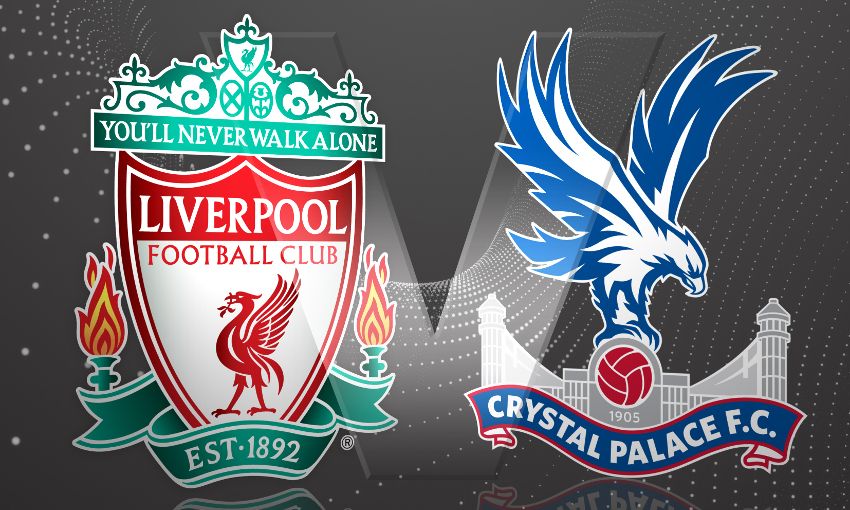 Liverpool entertain Crystal Palace in their first home game of the season on Saturday afternoon. Here, club statistician Ged Rea takes us through the crucial pre-match facts and figures...

In the 16 Premier League clashes between the clubs, there have been 59 goals scored at an average of 3.69 per game. The Reds have scored in all but two of those meetings.

Liverpool have welcomed Palace to Anfield on 17 previous occasions in the league, and only once has the game finished goalless - in December 1994.

In five of the last eight top-flight matches, at least one of the teams has scored three times.

This is the Reds' first home game this season. Last term, Jürgen Klopp's team won 12 and drew five of their Premier League fixtures at Anfield - losing only to Swansea City and Palace.

The Reds ran out 4-2 winners at Selhurst Park last season, but Palace exacted revenge by recording their third consecutive triumph at Anfield in April. 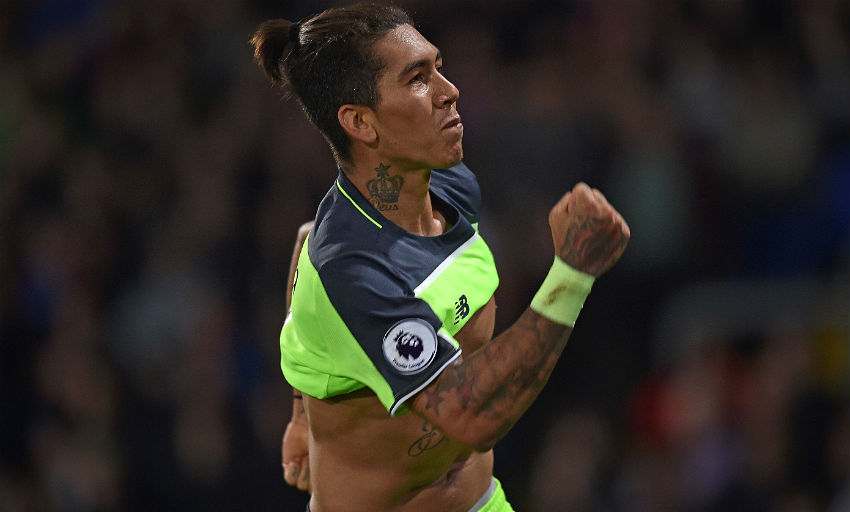 Liverpool have won each of the last four of their opening home league games of a campaign.

The Eagles are bidding to become only the fourth visiting team to claim four successive league wins at Anfield, and the first since Middlesbrough achieved the feat between 1956-57 and 1960-61.

Should Liverpool score more than twice today, it will be the first time since 1994-95 that they have found the net at least three times in their opening two league games.