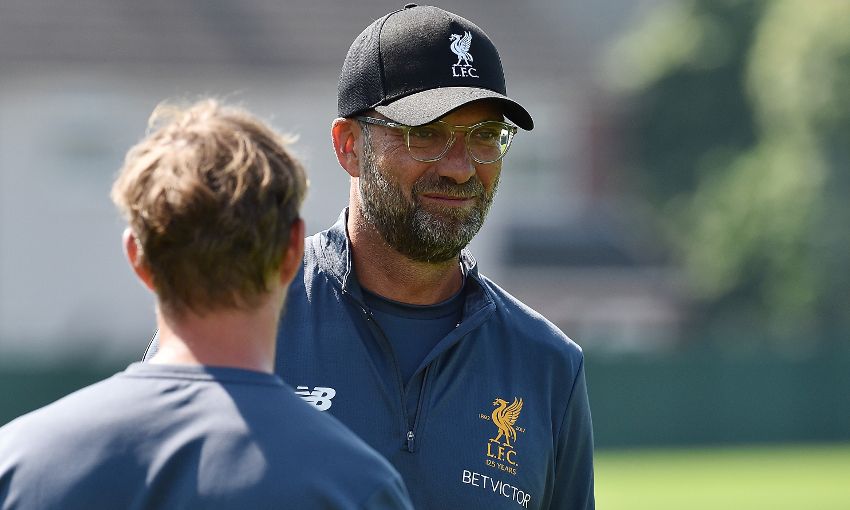 Liverpool have taken a 22-man squad to Hoffenheim for the first leg of their Champions League play-off with the Bundesliga side.

The Reds depart for Germany this afternoon ahead of the opening meeting of two between the clubs to decide a place in the tournament’s group stages.

The first leg at Rhein-Neckar-Arena on Tuesday night will be followed by a return clash at Anfield next Wednesday.