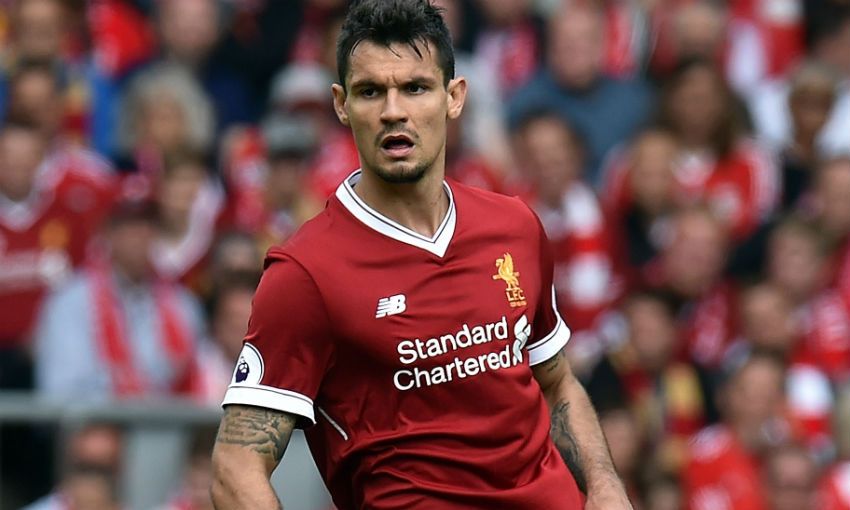 Dejan Lovren and Divock Origi will return to Liverpool’s squad for this evening’s pre-season friendly with Wigan Athletic.

The duo are set to make their first appearances of the summer schedule at the DW Stadium having missed Wednesday night’s win over Tranmere Rovers with knocks.

However, the Reds will be without Nathaniel Clyne, Danny Ward, Harry Wilson and Alberto Moreno against the Latics due to minor muscle strains.

Elsewhere, Philippe Coutinho and Adam Lallana will be a part of the squad after returning to Melwood on Tuesday, while Mohamed Salah has received clearance to make his debut.

You can watch Liverpool’s versus Wigan live and in full on LFCTV and LFCTV GO. Click here for details on how to sign up for either service.