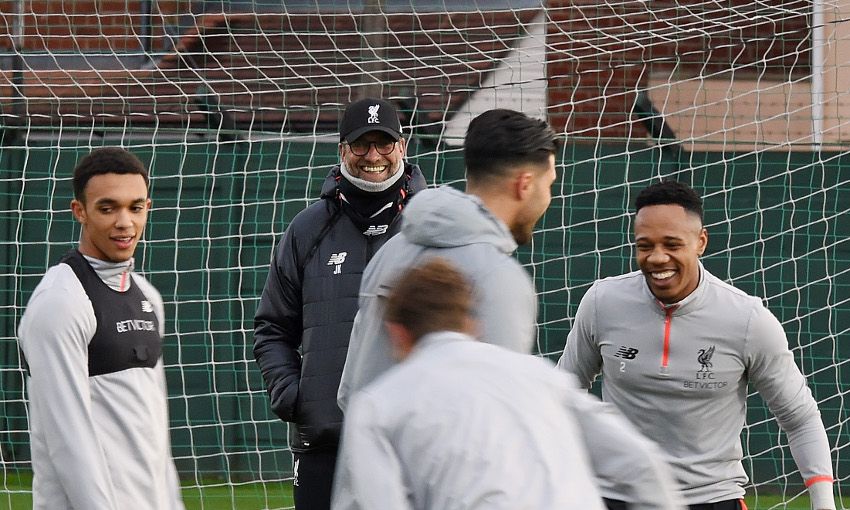 At times it felt like the slide that started with dropped points at the Stadium of Light might never come to an end.

When January got under way, Liverpool were in the midst of a title charge, but just a month later their top-four hopes appeared to be hanging by a thread.

So, how did Klopp turn things around? How did he convince his players that they could come good in the end?

"You cannot go [back] so it's not about negative experiences, we all have them, it's all about the reaction. That's life and that's football - how you react on a specific case.

"Your normal day: if you get up in the morning and the first hour is bad, does that mean go back to bed? No, it means let's try another one.

“That's football, it's the same, only we do it with 10 other people on a pitch, millions of people watching it.

"It looks like it makes it more important because we cannot hide but, in the end, we have to do the same things as anyone else, we have to react on things in the best way."