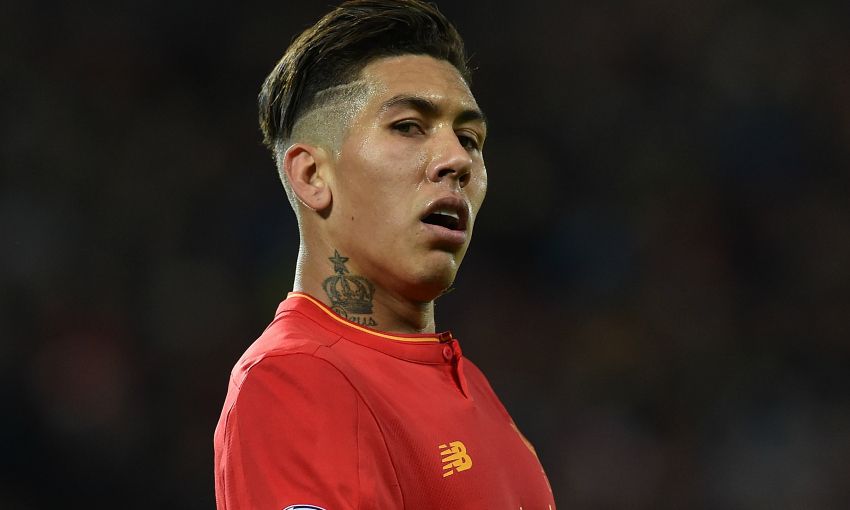 Roberto Firmino had 'no chance' of featuring in Sunday's win at West Ham United but could be involved when Liverpool finish their season at home to Middlesbrough.

The Brazilian missed training during the past week due to a muscle issue and was therefore ruled out of the squad that claimed a crucial 4-0 victory at London Stadium.

After the game, Jürgen Klopp was asked for an update on Firmino’s condition and specifically whether the No.11 may play against Boro at Anfield next weekend.

“Not a real idea, but it’s a bigger chance than for this game today,” the manager replied.

“We tried a little bit on Friday, only with a little running. [But] he still felt the muscle, so [there was] no chance.

“He struggled a little bit in the last few weeks with different parts of his body. We always had to manage the intensity with him, did it and then in the game he actually didn’t really feel it. Then after the [Southampton] game, he said ‘Yes, now I feel something’ and that was too much for training last week.

“But [he has] another week and being an option would be cool for us.”