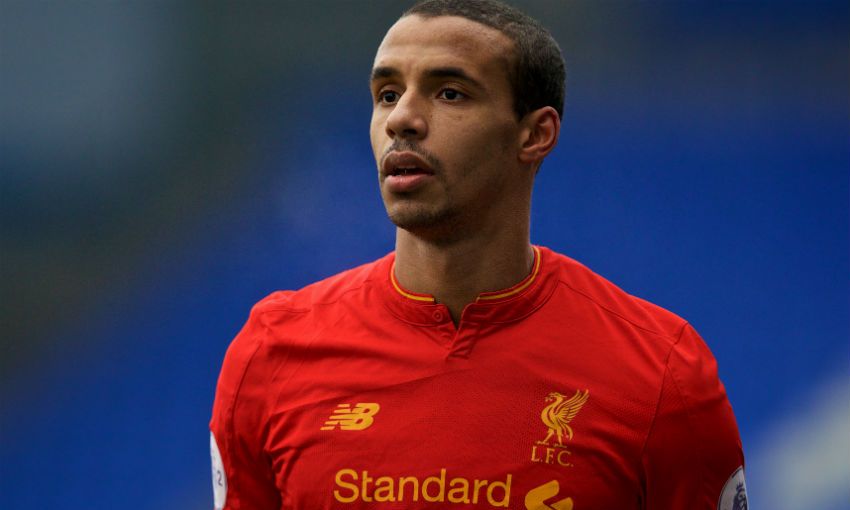 Joel Matip is hopeful of being fit to face Crystal Palace on Sunday despite the muscle injury he picked up against West Bromwich Albion last weekend.

Matip sustained the problem during Liverpool’s 1-0 victory at The Hawthorns, with Jürgen Klopp revealing in today’s press conference at Melwood that the centre-back is doubtful for the meeting with the Eagles.

The boss did say, though, that it is ‘not 100 per cent that Joel cannot play’ - a message echoed by the defender himself later on Thursday.

“I’m hoping, but as the coach said I’m still struggling to be available for Sunday. I’m still fighting to get back,” Matip told Liverpoolfc.com.

“It’s a muscle problem, a muscle issue. But I will do my best to be available for the coach and for the team.

“During the game [against West Brom] I felt this and I had a few problems, but I could continue the game and that was the main thing on this day.”