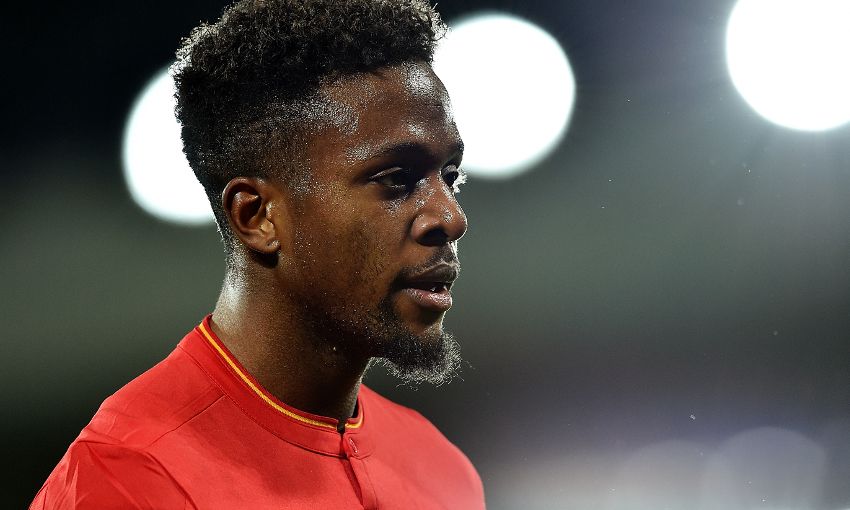 Dropping two points at Sunderland has made Divock Origi even keener to ensure Liverpool maximise every opportunity to continue their Premier League challenge.

The Reds were denied a fifth successive win at the Stadium of Light, surrendering a lead twice to a pair of Jermain Defoe penalties.

The result came at the conclusion of a hectic week of fixtures for Jürgen Klopp’s men, who had previously claimed home victories over Stoke City and Manchester City.

And with the team still well placed in second with half of the campaign remaining, Origi has called for a quick response when they resume duties.

“As a team you have to bounce back from disappointments, because we know it’s a long season and we have to make the most of the opportunities that will come our way,” said the No.27.

“The result at Sunderland was disappointing because we could have come out of it with more points. We’re not really happy about it and we will analyse what happened.”