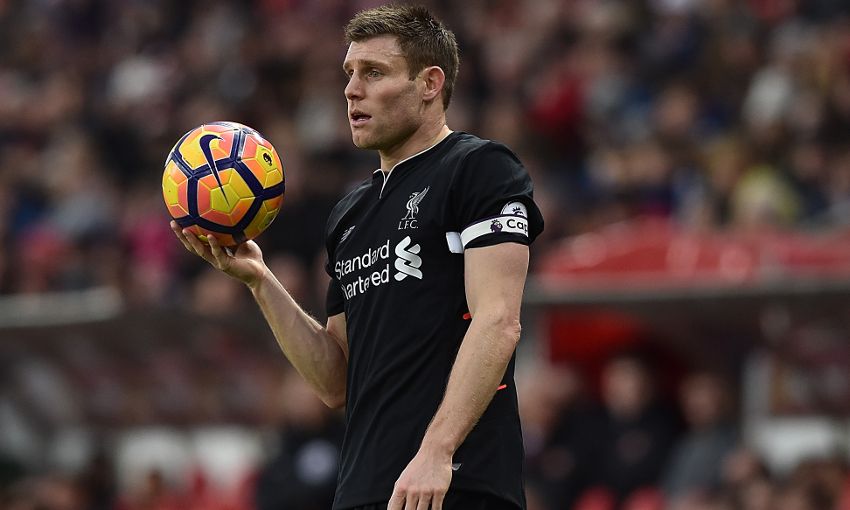 Jürgen Klopp offered an update on James Milner and Daniel Sturridge’s conditions after both players were withdrawn during Liverpool’s 2-2 draw at Sunderland on Monday with knocks.

Milner made way for Alberto Moreno at half-time with a calf complaint, while Sturridge was substituted on 80 minutes due to an ankle problem on a disappointing afternoon for the Reds at the Stadium of Light.

Afterwards, Klopp told his post-match press conference: “[Sturridge] got a knock on his right ankle. I don’t think it’s too bad.

“[Milner] felt like he got a knock on the calf, but he didn’t know exactly if he got a knock. So then we needed to be really careful, so that’s why we made a change.”

Meanwhile, Jordan Henderson is set to miss Liverpool’s next outing – the FA Cup third-round tie with Plymouth Argyle at Anfield – due to the heel issue he sustained against Manchester City.

Asked how long he was expecting to be without the services of the captain, Klopp said: “I don’t know exactly. Hopefully it’s not too serious, but the FA Cup will be difficult.”