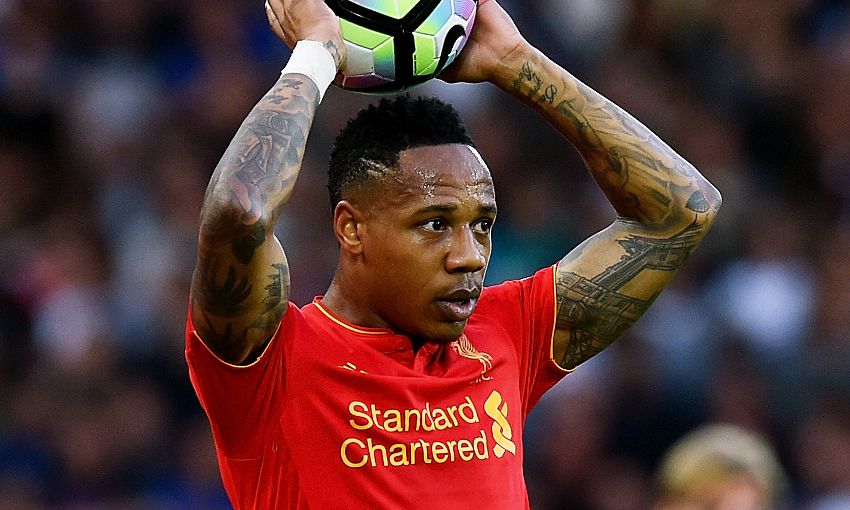 Ahead of Liverpool's Premier League clash with Crystal Palace, we got the expert view from Selhurst Park from Eagles supporter Tom English.

Nine games into the season now and Palace are 11th. How satisfied are you with how things are going?

Broadly satisfied. I said in my season preview that there were a lot of good sides in the division this year and so far it’s panning out that way. Top 10 would represent a good season for us and we’re in touch with that. We have had a couple of disappointing results – losing to West Brom in particular was a low point – but they have been offset by some very good performances, against Stoke and the comeback against Sunderland. The most pleasing thing has been how much more dangerous we look going forward with the addition of a certain Christian Benteke. The most disappointing thing has been our inconsistency.

You have yet to keep a league clean sheet this season. Is your defence a weakness Liverpool could exploit?

Definitely, we’re thanking the football gods that Scott Dann is back available for selection this weekend to give some added steel to a backline which has looked vulnerable.

At the other end, is Benteke going to be the biggest threat to Liverpool and do you expect him to have extra motivation against his former club?

I’ve been very impressed with Benteke, he seems to be a model professional and I get the impression that his split with Liverpool was very amicable so I don’t think that there’s going to be any particular animosity there. That being said, I’m sure players do take a bit of satisfaction scoring against their ex-employers so he’ll be looking forward to getting at the Liverpool defence, which has looked susceptible when defending balls in the air.

Who are your unsung heroes?

James McArthur. No question, he makes us tick in the midfield with classy, energetic displays week in, week out. We look a significantly worse side both offensively and defensively without him.

Nathaniel Clyne faces an old team again too. Has his development since he left Palace surpassed expectations?

I wouldn’t say so, I remember at the time he left us he was being linked with Manchester United before making the switch to Southampton – how they must be kicking themselves seeing the player that he has become! It was obvious to lots of us in south London that he was going to be a very special player all the way from his debut. The technical part of his game was clearly solid but the most impressive thing was how under-awed he was by the situation and he’s taken that calm head through every level of the game that he’s reached.

Who worries you the most in the Liverpool side?

Definitely Philippe Coutinho, he’s a fantastic player who’s in top, top form. I think he’s exactly the sort of player who we struggle against, so I’m hoping Pardew has a plan to keep him quiet.

What kind of atmosphere can we expect for an early evening kick-off at Selhurst Park?

I’m not a fan of so many games being moved away from Saturday 3pm. That being said, the late Saturday game is probably the best slot, so there should be a good atmosphere.

1-3 – Benteke for us and Coutinho, Mane and Milner for the Reds.