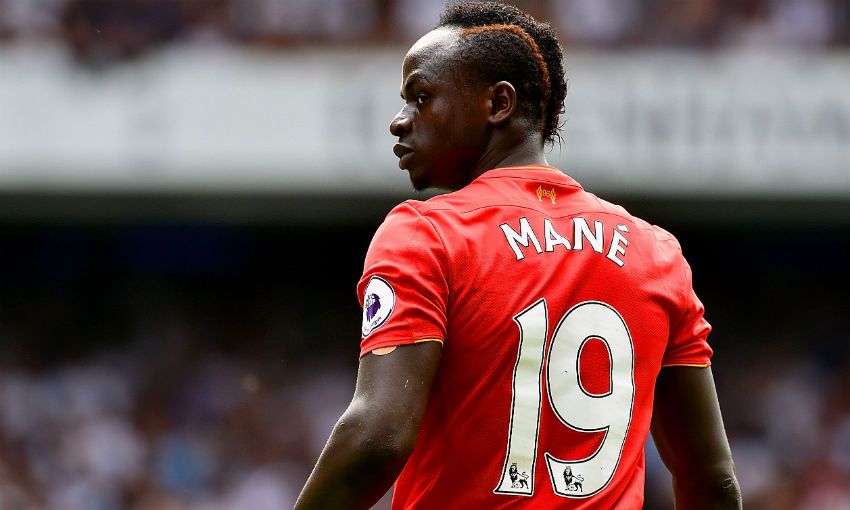 Lucas Leiva excited to experience an even louder Anfield

Sadio Mane has confirmed he has returned to Melwood fully fit following the international break, dismissing any suggestion he had sustained an injury while featuring for Senegal at the weekend.

The Liverpool forward was substituted after an hour of his country’s 2-0 victory over Namibia in an AFCON qualifier in Dakar.

However, Mane insists the decision was not due to a concern over fitness and he is ready to join his Reds teammates in preparations for Saturday’s Anfield encounter with Leicester City.

He told Liverpoolfc.com: “I’m fit. It’s true I got a little kick in the back of the knee, but it was nothing special - it happened in the first half and I played for the rest of the game.

“I’d spoke with the coach and because we have new players, he wanted to try [them] and change me, so the substitution was not due to injury.

“The most important thing is I am here today at Melwood, I am happy to be fit and will get myself ready for Leicester in the rest of the week.”

Mane revealed he spoke to Jürgen Klopp following the game and assured him he hadn’t picked up a knock.

The 24-year-old continued: “I spoke to the coach [Klopp] and told him everything was OK, I am 100 per cent fit and there was nothing specific [to report].

“After the game, I went to the airport to take a flight. When I reached Paris the following morning, I had many messages on my phone with people and my family asking what happened because they saw in the press I had an injury. I said to them, ‘no, no, I am OK!’.”