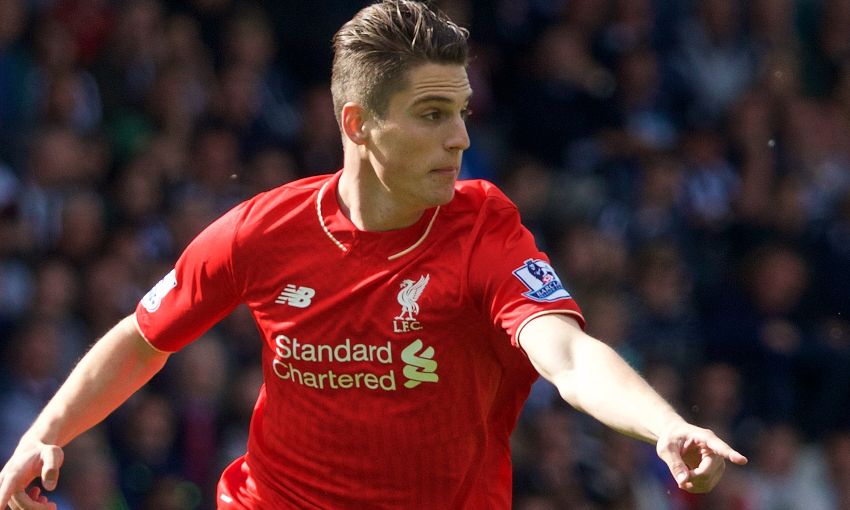 The 19-year-old departs for Carrow Road after three years with the Reds following a move from Barcelona in the summer of 2013.

Canos spent last season on loan at Brentford, but returned to Merseyside in time to make his senior debut for Jürgen Klopp’s side as a second-half substitute in the 1-1 draw at West Brom on the final day of the Premier League campaign in May.

Everybody at Liverpool FC wishes Sergi all the best in his future career.

Canos: That was the best 10 minutes of my life