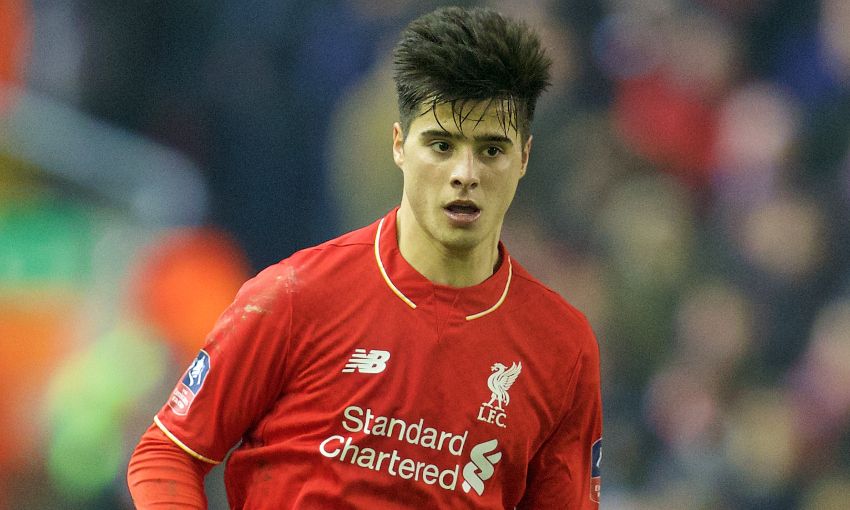 Liverpool can confirm Joao Carlos Teixeira will join FC Porto upon the completion of his current contract with the club.

The midfielder has agreed a deal with the Portuguese side to return to his homeland this summer.

Teixeira originally moved to the Reds from Sporting Lisbon in January 2012 and made his first-team debut as a substitute in a 3-2 victory at Fulham in February 2014. Last season, he added a further seven senior appearances for the club to that tally, scoring one goal.

The 23-year-old will officially be registered as a Porto player when his contract with Liverpool is complete on July 1 and the Reds will be entitled to a training compensation fee.

Liverpool would like to wish Joao all the best for his future career with his new club.

Can you name the last five LFC players to also play for Brighton?

Joao Teixeira posts message of thanks to club and fans