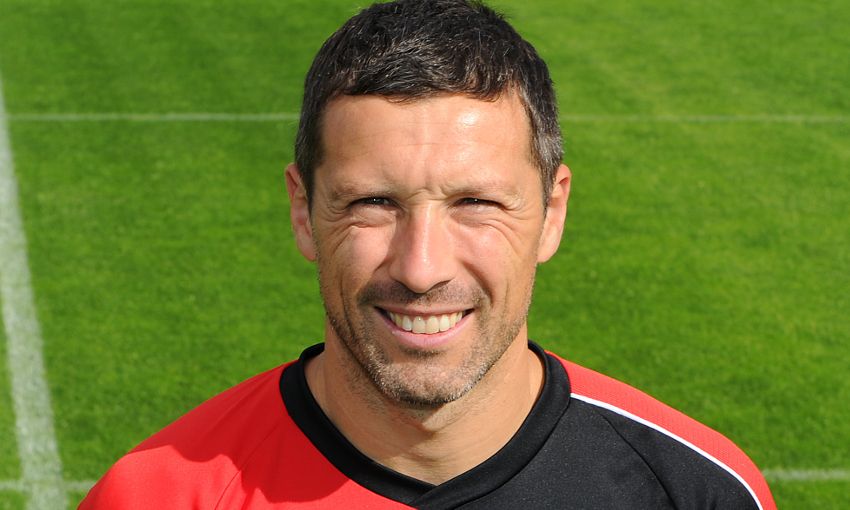 Liverpool Football Club today confirmed that Dr Ryland Morgans is to leave his role as head of fitness and conditioning, ending a near four-year association with the club. He has indicated that after mutual discussions he wishes to pursue new challenges.

Morgans, who has held a UEFA Pro License for over six years, is also an integral member of the Wales backroom set-up, working as head of performance under Chris Coleman as they now prepare for a historic campaign in the UEFA European Championships in France this summer.

He arrived at Liverpool in October 2012 after being recruited by Brendan Rodgers and continued in his role after Jürgen Klopp assumed responsibility of first-team management duties earlier this season.

He said: “This has been an extremely difficult decision to reach, but I feel now is the right time to move on and pursue a new challenge. I will always be grateful to Brendan Rodgers for giving me the opportunity to work at the highest club level of the game alongside some of the biggest figures in the industry.

“There have been some amazing experiences along the way and to serve a club of this stature is an honour and a privilege I will never forget. However, professionally, it is time to seek a new challenge.

“Finally, I would like to thank the club and Ian Ayre for their support during my time and wish Jürgen Klopp, the staff at Melwood and the supporters all the best for the future and every success for the remainder of the season.”

Klopp has thanked Morgans for the contribution he has made to the club, both during his tenure and before.

He said: “Ryland is a fantastic professional and a really good guy. Wherever he works next, they will be extremely fortunate to have someone of his capabilities. We all respect his decision and thank him for the work he has done, not just since we arrived, but before that also.”

Ryland leaves with the club’s good wishes for the future.