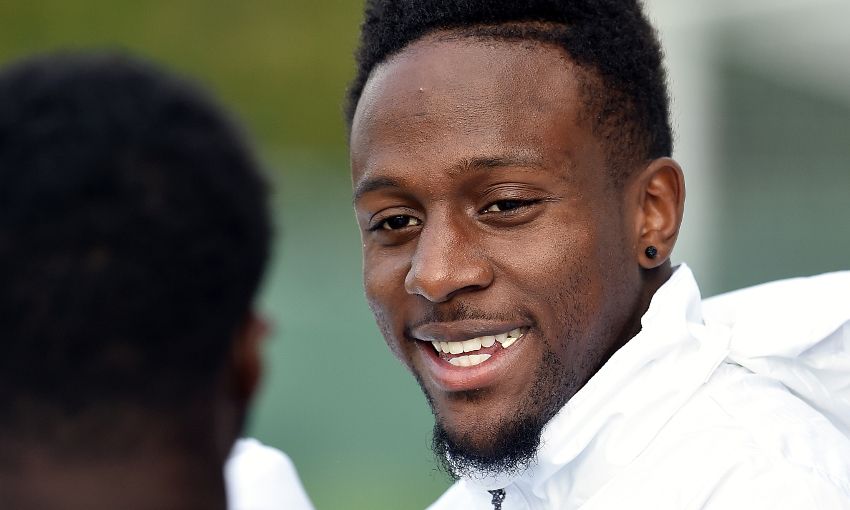 The first half of Divock Origi's debut season with Liverpool was an education and the striker is now putting the lessons he learned into practice to make an impact in its final few months.

It was last summer, a year after originally agreeing a switch to Anfield from Ligue 1 side Lille, that the Belgium international joined up with the club and began the transition to English football.

“It was interesting. The beginning was an adaptation time for me; I came from France and it’s a whole new league,” the 20-year-old told Liverpoolfc.com this week.

Rising to the demands of the Barclays Premier League was just one element, however.

The appointment of Jürgen Klopp in October brought a different manager to impress, only for injury issues in the New Year to then briefly stall Origi’s development.

But the No.27’s performances from the bench in the past month showed exactly why the Reds were so eager to recruit him back in 2014, and they earned a starting spot for the 3-0 win over Manchester City on Wednesday.

He explained: “It was the first time in my life that there was a change of management during the season. And it was a first time playing for a big club.

“I think I have grown a lot in these few months and now I’m starting to see the profit of everything. I’m just hoping I’ll stay injury-free and everything will go well until the end of the season.

“Before [coming to England] I saw that the football is very intensive, but now I have really lived it.

“Of course, you also have to adapt to the culture and spend a lot of hours in the gym. I feel that I’m stronger now, I’m adapting and enjoying the game.”

Klopp was asked about Origi at his pre-match press conference before today’s meeting with Crystal Palace and revealed he sees plenty more room for improvement in the player.

That sentiment is shared by the forward, who has found the net five times for Liverpool so far.

“If you do that then the goals will come. Of course, I hope I score a lot of goals but I will just take it day by day.

“I’m very ambitious. When I came to this club, I wanted to maximise the time I get. I just have to aim high and give everything; if it’s starting or coming into the game, I just want to make a difference and become a top player.”