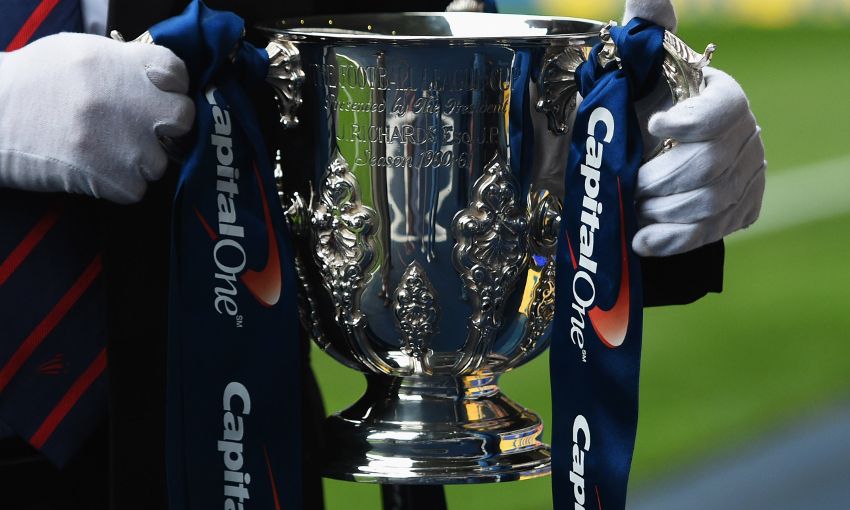 Liverpool will face Manchester City in the Capital One Cup final at Wembley on Sunday February 28.

The Reds booked their place in the showpiece by overcoming Stoke City in a penalty shootout at Anfield on Tuesday night, winning 6-5 after the tie ended 1-1 on aggregate.

And Jürgen Klopp’s men will be joined by City at the national stadium next month after they saw off Everton in the other semi-final.

Manuel Pellegrini’s charges won 3-1 at the Etihad Stadium on Wednesday evening to claim a 4-3 aggregate result.

The final will kick off at 4.30pm GMT, while the Merseyside derby at Anfield previously scheduled for that day will be rearranged.

Already the most successful team in the competition’s history with eight triumphs, this will be Liverpool’s 12th appearance in the League Cup final.