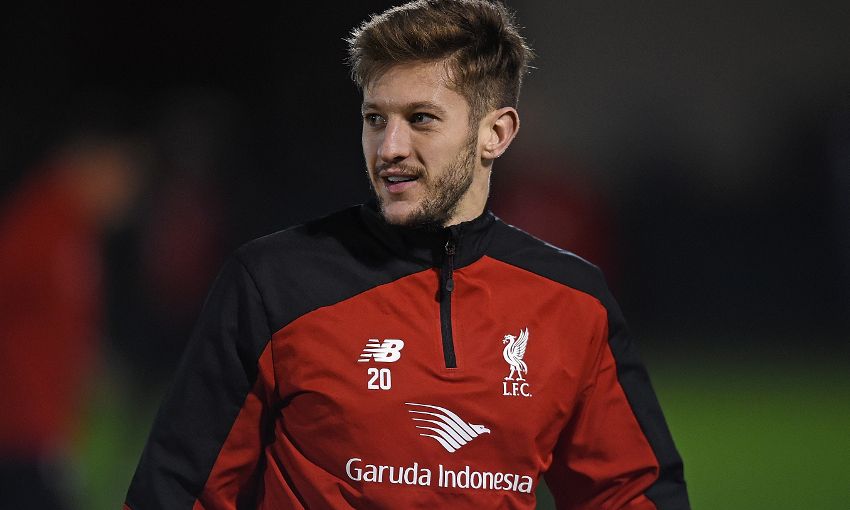 Adam Lallana is a doubt for Liverpool's clash with Norwich City on Saturday in the only fresh injury concern for manager Jürgen Klopp.

The midfielder has been in training at Melwood ahead of the Barclays Premier League fixture at Carrow Road, but will be assessed before a decision is made on his participation.

Klopp said at his pre-match press conference: “At the moment there are no new big problems but could be big enough that we have to change a few things.

“Adam Lallana is a little bit in doubt. He’s here and trained yesterday, but not normal training. He had a little issue but we have to see, we have to wait until training today to see.

“It was a little bit of a muscle [problem] only in the Manchester United game. Afterwards he needed a little bit longer to recover and now we have to see if we have enough time to bring him back.

“I think that’s the only new one. From the others, no players are back.”

The boss was also asked for the latest news on the fitness of Daniel Sturridge and reiterated that the Reds striker requires further time to ensure his readiness to return.

Klopp said: “The last four days were really good and he could do what he had to do. In this moment he is in a good way, but still needs time. I can’t change it.

“So there’s nothing really new in this situation – it is training. But, to be honest, the last four days were good and hopefully he can do it like this for the next four or five days and then it will have been 10 days, which is better than only two.

“Then we have to see where he is and how the situation is, and we can hopefully decide if it’s time for him.”