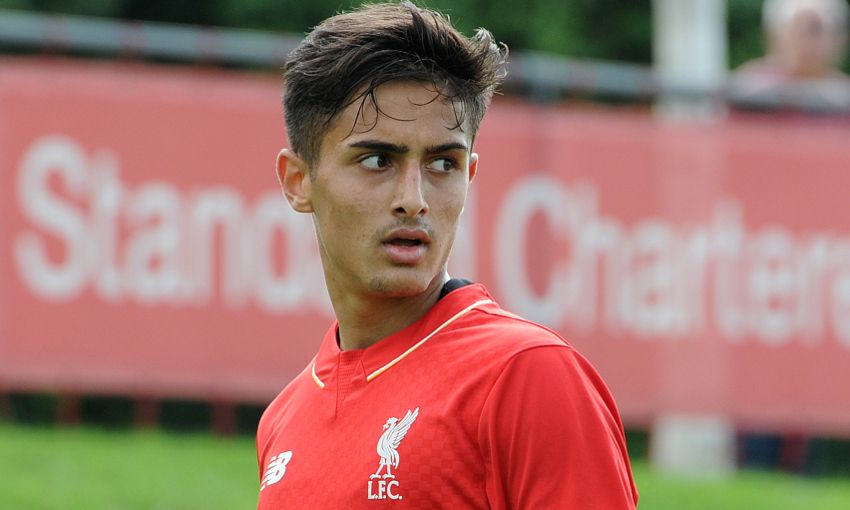 Liverpool U18s' third Barclays Premier League game of the new season ended in disappointment as they suffered a 4-0 defeat to Blackburn Rovers.

Neil Critchley's side came back from three goals down to earn their first victory of the 2015-16 campaign last time out at home against Middlesbrough.

But their hopes of building on that win were dashed by the ruthless finishing of Lewis Mansell, who netted a hat-trick for Rovers.

The visitors came into the fixture having yet to post a league win this term, but were given an instant boost in their pursuit of a maiden victory through a fourth-minute penalty award.

Captain Trent Alexander-Arnold was the man penalised by referee Ben Harrison for a challenge on Tre Pemberton, as Rovers took the lead from the spot.

Only two desperate blocks from Conor Masterson prevented the visitors extending their advantage shortly after, but they would do so before half-time.

Rovers capitalised on a loose pass in the Reds' half before Mansell was provided with the easiest of finishes from close range.

Hopes of a second-half fightback were unfortunately all but extinguished just 10 minutes after the break, when Mansell rose highest to meet a corner and nod home.

With 20 minutes remaining, good work from Yan Dhanda created a presentable opportunity for Ovie Ejaria, but the midfielder could not keep his shot down as the Reds' chances of closing the deficit continued to wilt.

And, in the 90th minute, Blackburn added gloss to the scoreline as Mansell completed his hat-trick by poking home inside the box.