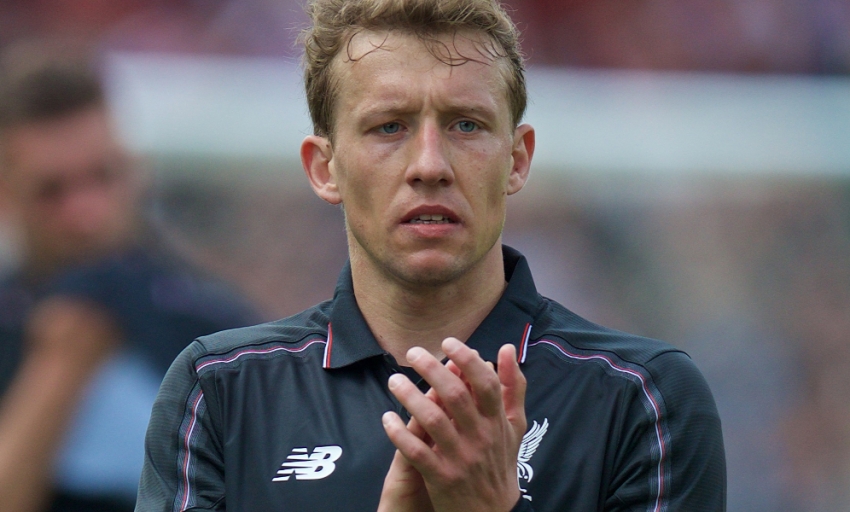 Lucas Leiva insists a strong start to the 2015-16 season is a must for Liverpool if they are to achieve their aim of a top-four finish.

The Reds relinquished their grip on a Champions League place last term - a fact the Brazilian midfielder puts down to a sluggish start in the Barclays Premier League.

Despite a 13-game unbeaten run between December and March, Brendan Rodgers' team eventually finished in sixth place as they paid the price for their disappointing form early on.

But Lucas is hoping to quickly strike up chemistry with his new teammates on the club's upcoming pre-season tour in order to ensure Liverpool are quick out of the blocks next time.

"It's always the same. We would like to challenge for the top four, we missed [it] last year," he told Liverpoolfc.com.

"I think the important thing for us is to start the season well, we didn't last year, which cost us probably.

"The second part of the season we played well and we won a lot of games but the beginning of the season wasn't good enough. With the new signings as well, it's always exciting but we just need to see how the group develops in pre-season and start on the front foot.

"Our first seven away games are hard and we will have to start well otherwise by December we won't be in a good position."