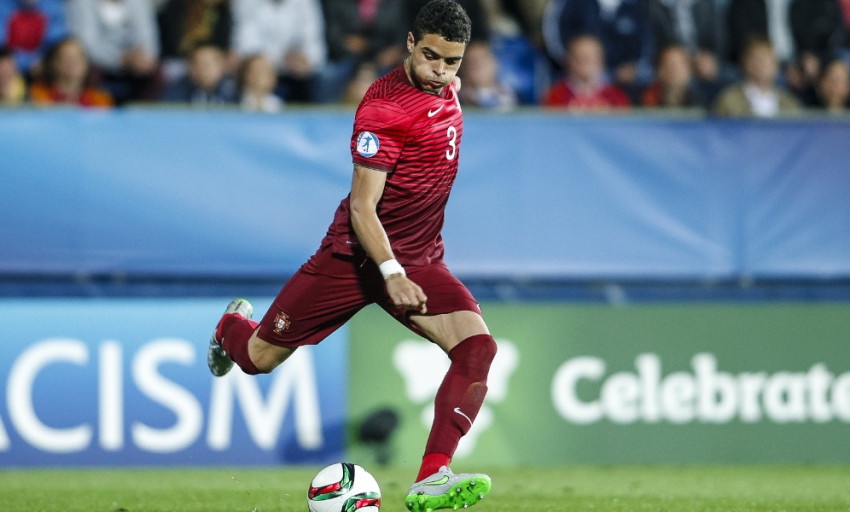 'Coutinho will be even more confident'

Liverpool defender Tiago Ilori is confident that Portugal can complete the job and be crowned U21 European Championship winners on Tuesday night.

The 22-year-old, who joined the Reds in September 2013, started all three matches in the group stage as his country topped their section without defeat.

But he had to leave the field early in the third game, against fellow finalists Sweden, due to a thigh problem which then ruled him out of the semi-final.

Portugal turned on the style in the last four, brushing aside Emre Can's Germany with a resounding 5-0 result to progress to the showpiece in Prague.

"It was great. I couldn't have asked for better," said Ilori, who remains a doubt for the decider.

"We're going to do everything we can and of course we're confident - we've always been confident.

"But we are humble enough that every team in the group we were in was good and the other group.

"All the teams in the competition are good teams, so we're going to give it our best but we're always going to respect the other team."