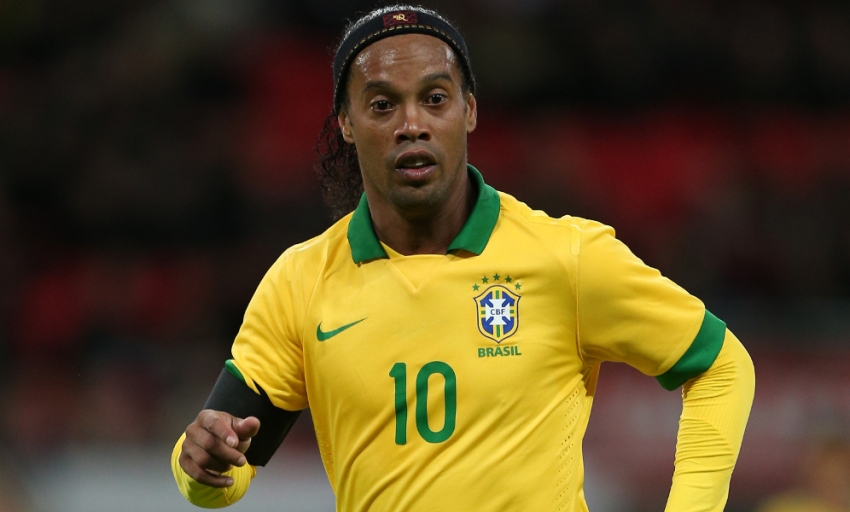 Brazil duo Roberto Firmino and Philippe Coutinho have the potential to form a devastating double act at Liverpool, according to their legendary compatriot, Ronaldinho.

The Reds secured the signing of Firmino from Hoffenheim on Wednesday morning, with the 23-year-old becoming the fifth deal the club have agreed so far this summer.

Ronaldinho is backing the forward to help torment opposition defences in the Barclays Premier League and tally up plenty of assists alongside Coutinho.

He said: "For Liverpool to have Coutinho and Firmino is a big achievement for them. It is going to give them one of the most exciting midfields in Europe.

"The creativity, intelligence and goals they have between them can change Liverpool as a team. It is a big sign of intent.

"It is a dream for the Liverpool strikers to have that sort of service. They will create so many chances."