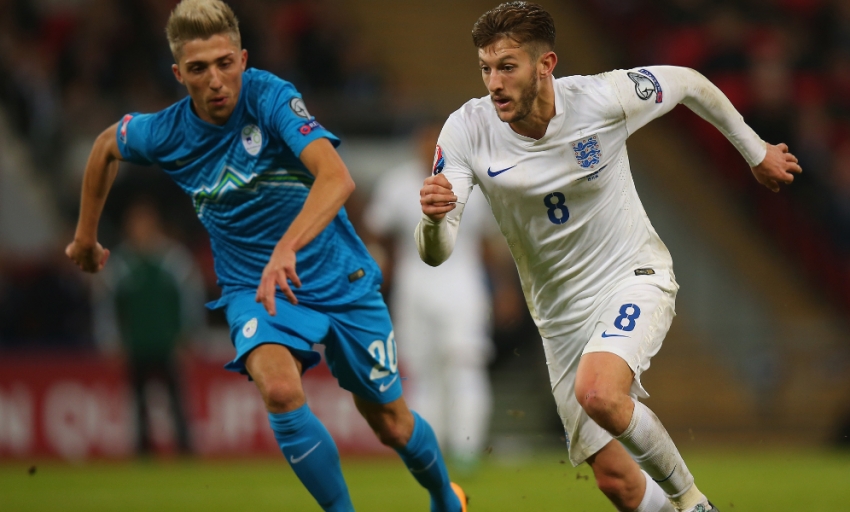 Gerrard: How the press saw him

Three Liverpool players have been named in the latest England squad for fixtures against Republic of Ireland and Slovenia in June – Jordan Henderson, Adam Lallana and Raheem Sterling.

First up for the Three Lions is an international friendly with Republic of Ireland in Dublin on Sunday June 7.

Henderson, Lallana and Sterling will then hope to be involved in the Euro 2016 qualifier at Slovenia a week later.

England are runaway leaders in their section, topping Group E with maximum points from their five games so far.