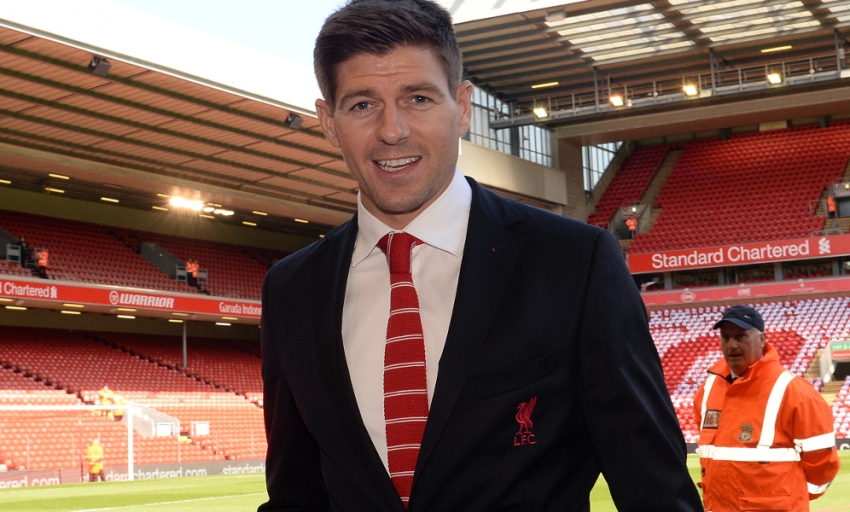 Fowler: Gerrard is LFC's best ever

The captain will bid farewell to the ground he has called home for 17 years as the Reds tackle their penultimate fixture of the Barclays Premier League season.

For the game, Jordon Ibe and Alberto Moreno are named in the XI - replacing Rickie Lambert and Glen Johnson from the side that took on Chelsea.

The latter pair join the substitutes today, with young striker Jerome Sinclair retaining his place on the bench.