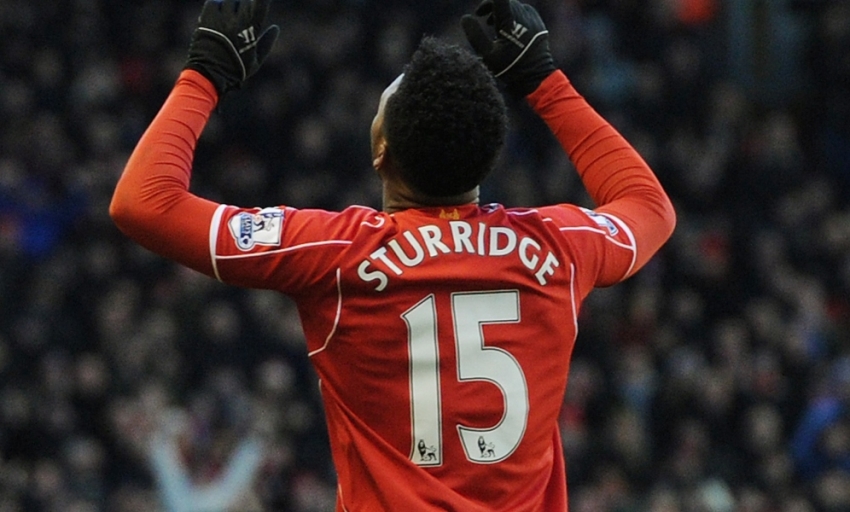 Expert goal-getter Robbie Fowler has noted a mutually beneficial impact made by Daniel Sturridge's recent return to the Liverpool line-up.

The clinical striker endured five months on the sidelines earlier this season, but since coming back has wasted no time in putting that frustration behind him.

Sturridge needed just 12 minutes to find the target with a sumptuous finish past West Ham United on January 31 - the day his long wait for action ended.

He was a pivotal figure in the Reds' vital league victory over Tottenham Hotspur and crashed home a fine volley to start an FA Cup fightback at Crystal Palace.

Fowler believes the Englishman's availability to lead the line has subtly altered the team's approach, allowing for bolder decisions in the final third.

"Daniel comes in and straight away he looks as though he hasn't been away," the man who scored 183 goals for the club told Liverpoolfc.com.

"I sort of knew he would come back into the side firing, because I think back to the start of last year - he missed a lot of pre-season and came in and scored goals straight away, without having the pre-season training behind him.

"His movement, touch and vision are very good. We're noticing the difference, when the ball gets to the box, we're a little bit more confident now of getting a shot away or making the 'keeper work.

"You're only as good as the team around you and we've got to give the other players a lot of credit as well. It's all well and good Daniel making the runs and movement, but you still need the players behind him to find the runs that he makes.

"Everyone is helping each other out; the fact that he has come in makes it a little bit easier for the lads behind him to find that pass or cross."

Sturridge's strike levelled proceedings for Liverpool in their FA Cup fifth round contest at Selhurst Park last Saturday, but there was still work to do.

Half-time substitute Mario Balotelli grasped the task by winning a free-kick and blasting it so dangerously that the goalkeeper could only parry out for Adam Lallana to claim a winner.

Four days previously, roles had been reversed - Lallana swept a cross into the middle for the Italian, again introduced from the bench, to see off stubborn Spurs at Anfield.

"Everyone has got an important role," said Fowler. "This year we have got a decent-size squad, with players capable of coming in and doing a job.

"Mario would be the first to tell you he has probably not been happy with the way he's played. But he came on against Tottenham and scored the winning goal.

"The important thing as a substitute is to come on and try to make a difference, and he has certainly done that in the last couple of games.

"We want him to keep doing that, try to make it difficult for the manager to leave him out. He's a talented player.

"He's certainly looking better now; maybe the performances, the goal and the assist in the last couple of games will benefit him, and let's hope so."