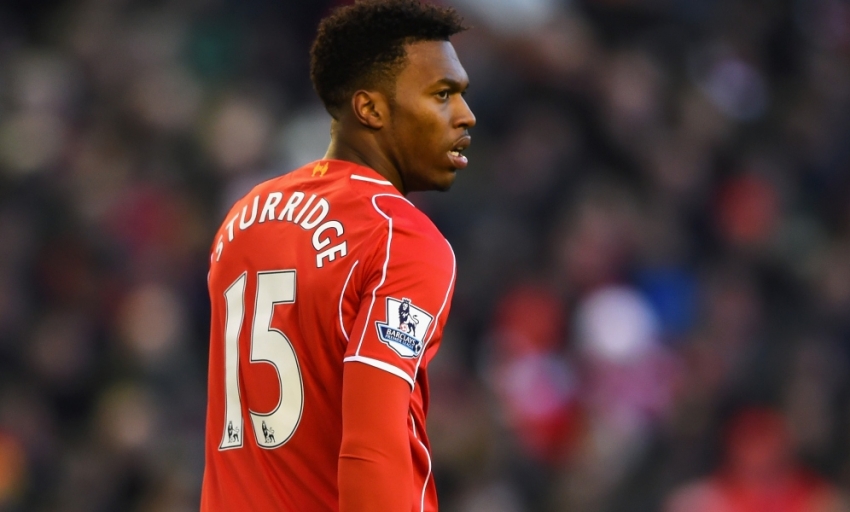 Brendan Rodgers' delight to have Daniel Sturridge back was evident at the weekend, though the Liverpool manager reiterated plans to carefully co-ordinate the No.15's return.

Following five months on the sidelines due to injury, the clinical front-man stepped out at Anfield again during the second half against West Ham United on Saturday.

The noise that welcomed Sturridge onto the field doubled in decibel level less than a quarter-of-an-hour later when he marked his comeback with a stylish goal.

His partner in crime, Philippe Coutinho, provided the assist with a delicate through ball and the Englishman did the rest with an exquisite first touch and lash into the net.

"I think you've got a genuine top European talent in Daniel Sturridge," said Rodgers. "If you put him onto the field, everyone knows his pace and that will always frighten teams.

"A back four when you put Sturridge on, the power that he has and that ability to go either way which you see from the goal, that came taking a great touch on his weaker side and a wonderful finish.

"He lights up this team. He provides the light. When you add a top-class player like him to it, you can go to another level. When he came on in that period the team looked very, very good."

The boss continued: "He's still a bit of time off starting. You saw in the period when he came on, he was still getting used to the surroundings again in the 25 minutes or so he had on the pitch, so it's just about bedding him back in.

"But to know that he's there over the next two to three weeks, when it will be about regaining his football fitness and until he's ready to start, he's going to be a great asset for us off the bench.

"We need to assess it over the next week again but obviously we've got games and he'll be getting his football fitness in those games. It takes a bit of time and he's been out for a long spell so we just want to make sure that he's ready and fit to start."