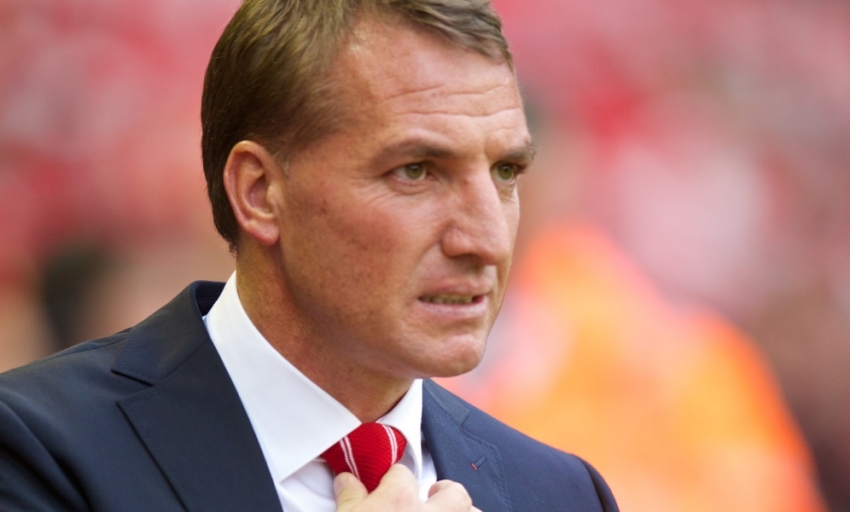 Brendan Rodgers provided an update on the fitness of his Liverpool squad today as he previewed Saturday's home clash against Sunderland, with news on the condition of four players.

The Reds will attempt to claim a third successive Barclays Premier League victory when they host the Black Cats this weekend, following back-to-back wins over Stoke City and Leicester City.

They should be able to call on the services of Philippe Coutinho and Jose Enrique for the contest too, who are each recovering well from issues and are expected to be ready if required.

"Philippe Coutinho had a slight issue with his knee during the week but he should be OK for the weekend," Rodgers told reporters at his pre-match press conference from Melwood.

"Jose Enrique is back in. We are having to manage Jose and his games, but he has trained and should be available for the weekend. Everyone else, it is as it was."

Mario Balotelli must continue his rehabilitation from a groin problem, however, having not featured for Liverpool since the international break last month.

Rodgers reported: "He's working with the medical team on a daily basis. I trust the team of people here that look after the injuries. Hopefully he'll be available sooner rather than later."

The Northern Irishman was also asked for the latest on fellow striker Daniel Sturridge, and explained: "He has gone away to get some work in, with some of our staff, doing specific work. He's coming along well."