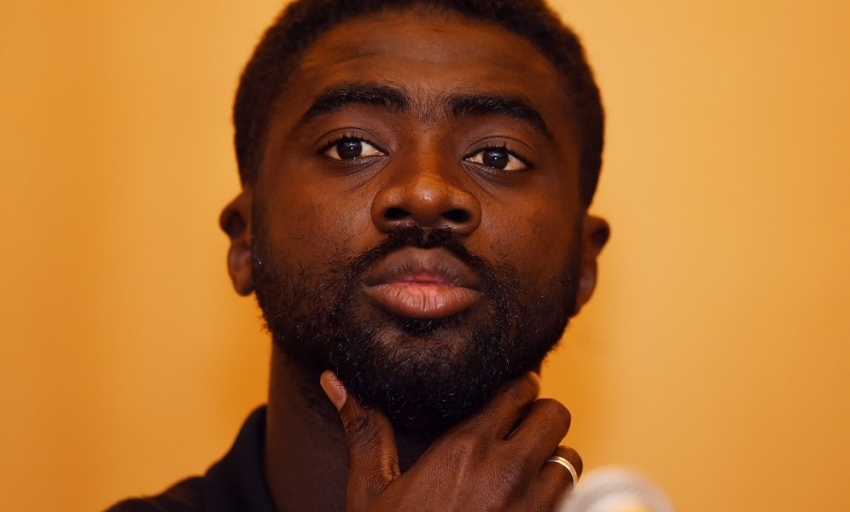 Kolo Toure insists the willingness of Liverpool's players to take responsibility for what unfolds out on the pitch is indicative of the mental character he feels will see them soon start to ascend the Barclays Premier League table.

The Reds clinched their first league win in five matches with a hard-fought - but well-deserved - 1-0 victory over Stoke City at Anfield on Saturday.

Those three points came on the back of a spirited 2-2 draw away to Ludogorets Razgrad in the Champions League - a result that ended a sequence of four consecutive defeats.

Toure feels the improvement in form can be put down to a stern resolve to turn things around, and he's confident it will continue over the coming weeks.

He explained to Liverpoolfc.com: "It was very important. Every game is really tough, and Stoke City are a really tough team to play. We've been in a difficult situation but the reaction was great.

"The draw we got in Bulgaria was important and the game at the weekend was really good for us.

"When times are hard, the defence can take some criticism but that's part of our job. We are used to that and as a team we just want to work well, defend together and fight for the team.

Toure, making his sixth appearance of the season, helped marshal Liverpool's defence to a first clean sheet since October against Stoke.

The Ivorian felt the Reds could be highly satisfied with their endeavours, particularly having only returned from Bulgaria in the early hours of Thursday morning.

"It was good because we defended very well as a team," he said. "They had a couple of chances and we could have done better on them, but we'll learn from that.

"It was important to control the game. When you play every two or three days, it demands a lot physically and you have to be really clever and control games playing at your tempo.

"That's what we did - we played the game at our own tempo and in the second half we increased the speed of the game. We created some chances and it showed the strength we have.

"For us, we just focus on our performance, working hard and giving 100 per cent. Last season was a great season and people were expecting us to do the same or improve, but football is what it is - you have tough times that come and go."

Next up for Liverpool is a trip to Leicester City this evening, a team at the foot of the Premier League table.

However, given his experience of English football, Toure knows the Foxes' position in the standings will count for little when the first whistle is blown at the King Power Stadium.

"It means nothing in the Premier League," he stated. "Sometimes when a team is in that situation, they can be more dangerous. We are used to it and at the moment, as Liverpool Football Club we are not happy and that's why it's going to be a great game.

"You go anywhere and you can see players will give everything they've got to beat you. As a player, you want to show them that they can't beat you. That makes everything really exciting, which we all love."