The next player to feature in our ongoing Meet the Academy series, which seeks to shed further light on the aspiring talents developing their potential at the club's Kirkby youth base, is the highly thought of Ryan Kent.

A versatile wide forward who can perform with intent from either wing and centrally, the quick and creative 18-year-old is a consistent source of attacking threat at whichever level he operates for the Reds, as shown already in this campaign.

In our exclusive Q&A below, Kent reveals the Brazilian superstar he idolised as a child, the most memorable moment of his career to date and the lofty ambition he holds as his ultimate goal in the game. 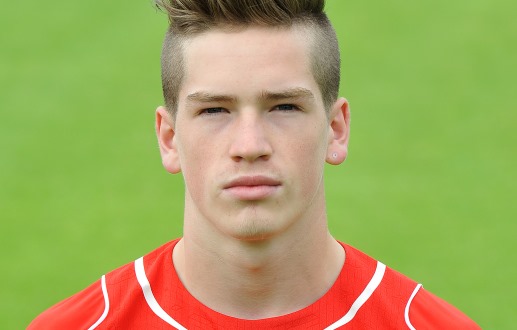 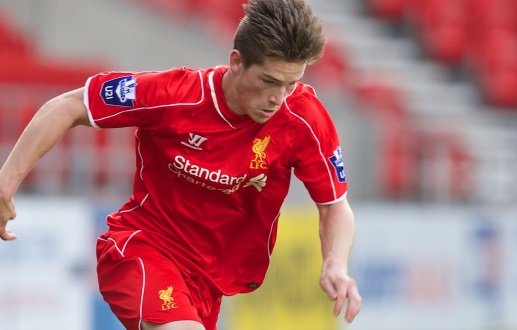 What's on your iPod?

Liverpool against AC Milan in the 2005 Champions League final

To win the Ballon d'Or