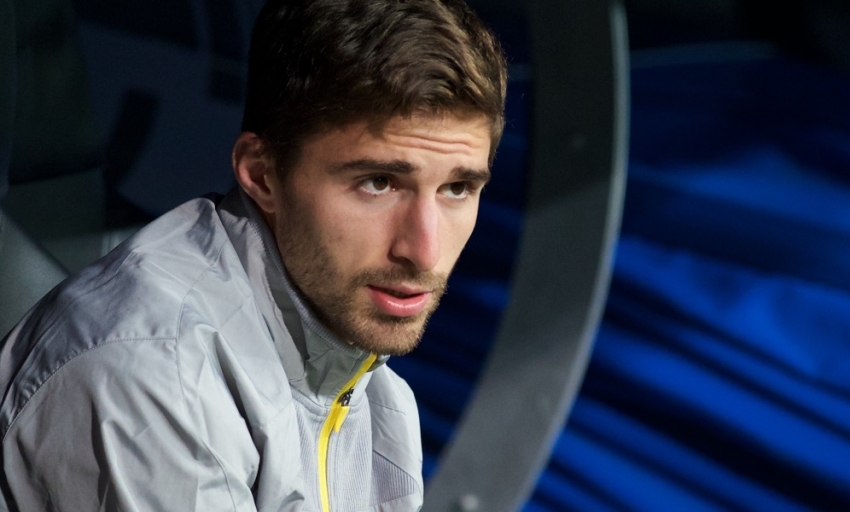 Fabio Borini believes Liverpool can take full advantage of 10 days without a competitive fixture by regrouping at Melwood and training their sights on a return to winning ways at Crystal Palace.

For the players who have not departed Merseyside to represent their countries, the international break offers rare respite from the relentless schedule the Reds have faced in recent months in all competitions.

However, training at Melwood will be as streamlined and intense as before, as the squad seek to banish memories of a three-game losing streak when they resume action against Palace next weekend.

Borini insists that the Reds need to use the time to shut out any distractions and focus solely on rekindling peak form, after consecutive defeats by Newcastle United, Real Madrid and Chelsea in the space of seven days.

"The feeling here is that we have 10 days to work hard and focus on ourselves," he told Liverpoolfc.com. "We can work hard on what we need to do to improve and take that into the game against Crystal Palace and then Ludogorets.

"We've got to focus on the positives and return to winning ways. We need to find confidence and belief, focus on us first and be really concentrated on what we do. We need to just pass all the rest because that's how you perform well.

"We played better [against Chelsea] than we had in the previous league games. But to lose 2-1 is obviously a disappointment. We can't be happy about a loss in the league, especially against one of the contenders for the league and one of our rivals.

"But there are positives - the way we played and the way we started the game, which was a lot better than what we did in the games before that.

"But we lost three games in one week and when you lose three times you become tired of losing. Now it's actually [going to be] easier to get up and fight because you want to win and you want to show that the winning mentality is our mentality."

Borini featured in each of the Reds' last four fixtures, being introduced as a second-half substitute for the two league clashes and playing the full game against the reigning European champions at the Santiago Bernabeu.

Prior to that, the 23-year-old shone against his former club, Swansea City, by supplying an assist for Mario Balotelli as the visitors were edged out in a dramatic 2-1 Capital One Cup victory at Anfield.

The game was Borini's first start for the club since he was named in the line-up for the loss at West Ham United almost six weeks previously - and the forward believes he demonstrated that he'll be ready when handed the chance.

"I think that when I was called upon to play, I did well against Real Madrid or against Chelsea, when we were down and we needed to chase the game," said the Italian.

"Against Newcastle, we were at 0-0 and we needed to change the game. So it's not an easy way to get in, but it's good to be involved and I hope I get more [chances].

"In training I work hard every day, so I've got the game rhythm every day. So it's easy for me to get into the game, like I showed against Swansea. I had been out for six weeks and then I came in and played 90 minutes and was fine." 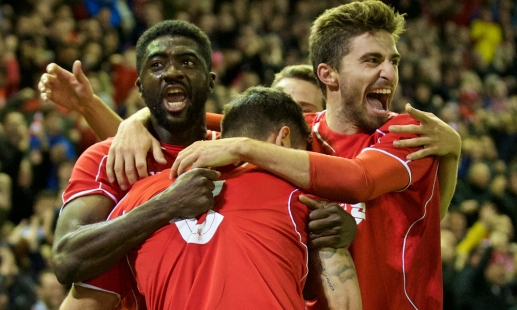