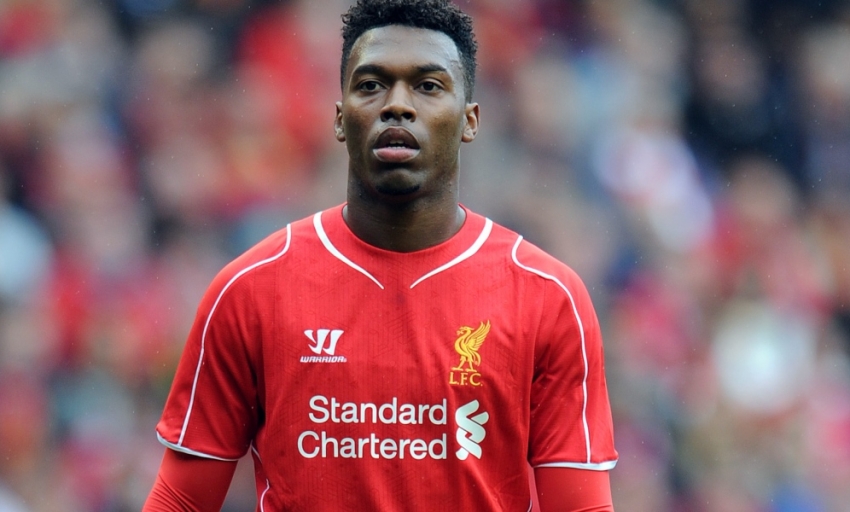 Brendan Rodgers expects Daniel Sturridge to bring a different dynamic to Liverpool once he returns from injury – but knows that the Reds must remain in contention until the striker comes back.

Last weekend the manager confirmed that the 25-year-old would miss 'two to four weeks' with a calf injury, further extending an absence that has denied the Reds his services since August 31.

Sturridge was therefore forced to watch on from the sidelines as Rodgers' team were held to a goalless stalemate against Hull City in the Barclays Premier League on Saturday afternoon.

That result left Liverpool seventh in the standings, within two points of a top four spot, and the Northern Irishman wants his charges to progress further up the table so that the No.15 can then add extra impetus.

"Top players have such an influence on the team," Rodgers said. "When you are under the cosh, you know that you have strikers who can score out of nothing. It is a big weapon. Sturridge is one of them.

"That is where we aim to get with Daniel. When he comes back into the team, you will see the confidence because of the movement and the dynamic.

"We just have to work without and while we are doing that, we are staying up and around the top end of the table. Everyone can see our conditions are different to work in this season. The players are working their best."