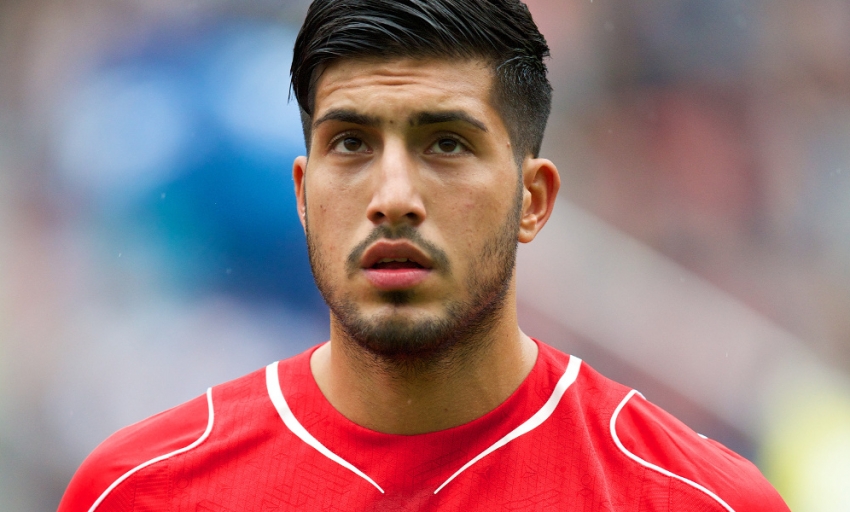 Can: Henderson gives everything for Reds

He may have only been in Liverpool for little more than three months – but Emre Can is already adapting to the city's ways and insists he is thriving on the camaraderie that exists at the club's Melwood base.

Fans have glimpsed two cameo appearances from the robust central midfielder since he arrived from Bayer Leverkusen in July, with Can featuring for the Reds against Manchester City and Tottenham Hotspur in late August.

Shortly after shoring up the Reds' midfield at White Hart Lane in a commanding 3-0 win, Kopites were left drooling over the new arrival's potential as he dominated during Germany U21s' 8-0 victory over Romania.

However, in the days that followed a stand-out international display, Brendan Rodgers confirmed that Can had picked up an ankle problem during the demolition which would consign him to the sidelines for at least six weeks.

But the 20-year-old is now steadily edging closer to fitness at Melwood and he's relishing the prospect of another run-out in red, keen to demonstrate to fans that he can thrive in a midfield which is stacked with competition.

"I've worked a lot on my fitness after the injury and I'm doing fine," he told Liverpoolfc.com. "I had a couple of problems in pre-season after I joined the club. Then I had two good games for Germany and I picked up the injury.

"I'll get fit again and I'll be stronger but that's all part and parcel of football. I will definitely fight for the club and try to make sure we win every game, as will my teammates. I'll give 100 per cent.

"I've got to say [the games against City and Tottenham] were not my best, because I was struggling a bit with a calf problem in both those games and that meant it was difficult to do everything at a high tempo.

On adjusting to a new city and fresh surroundings, the man from Frankfurt was upbeat and positive, explaining: "It's been great. My teammates have made it easy for me.

"They've made me feel at home and Liverpool's a great place. The fans in Liverpool are brilliant and I've settled in well. The team is like a family and the club's great. You can see that straight away and I feel at home.

"It's incredible how big the club is. I saw that in pre-season in America, when I realised there's an unbelievable number of Liverpool fans all over the world."

Along with settling in at home and at Melwood, Can has faced added challenges in the form of a language barrier - the youngster has been steadfastly learning English since his arrival - and an alternative style of play to the one he was used to in his home country.

"My English is much better now," said the No.23. "I did know a bit of English beforehand but I'm not fluent. I'm having quite a few English lessons each week and it's getting better. There are a lot of foreign players here from Spain and elsewhere and that's made it easier for me. 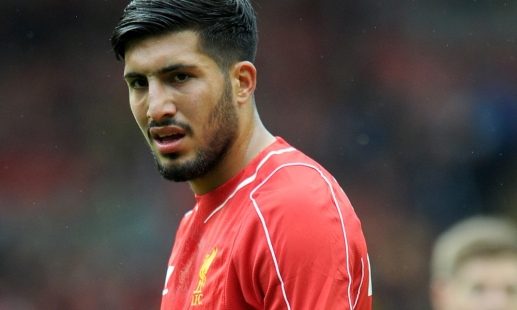