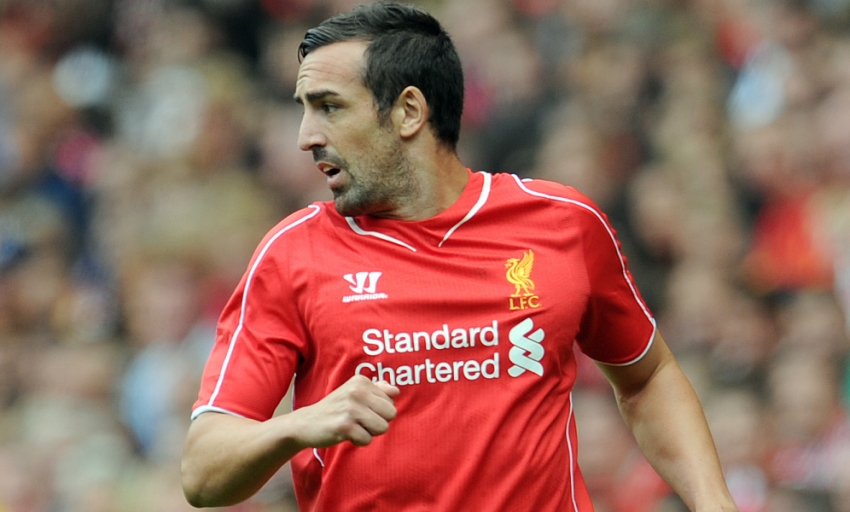 Episode five of #LFCWORLD – Liverpool FC's official weekly magazine show - is now available to watch for LFCTV GO subscribers, featuring a report from the red carpet at the film premiere of One Night in Istanbul.

We also catch up with Jose Enrique who tells us how he plans to get his place back in the team and Kop favourite David Fairclough shares with us his 'One Moment In Time', rolling back the heroics against St Etienne in 1977.

In what promises to be another action-packed show, Paul Trevillion's production You Are The Ref returns once again to #LFCWORLD, testing your knowledge of the beautiful game.

We also fire up the Goal Machine once again, reliving some of the best goals from the back of the LFC archives.

Episode five of #LFCWORLD is now available to LFCTV GO subscribers. Click play below to watc the show.

Episode five of #LFCWORLD will be broadcast at the following dates and times on LFCTV (all times BST):