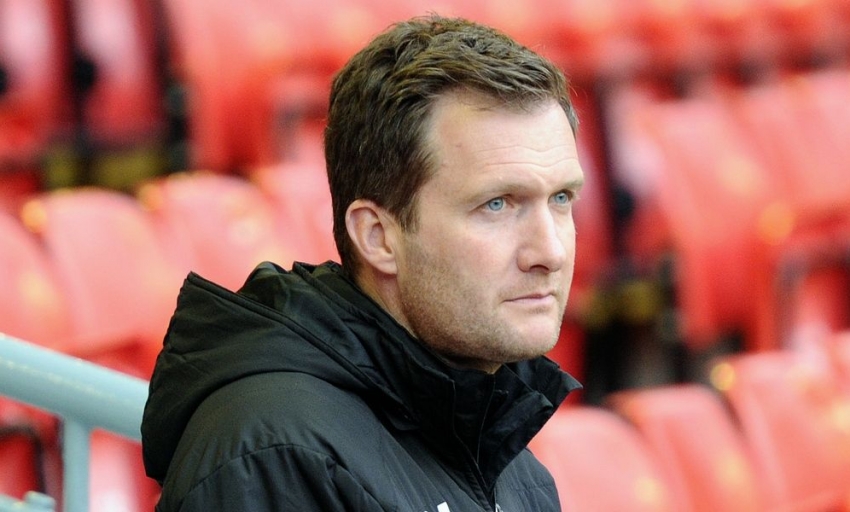 Alex Inglethorpe believes Liverpool's use of the loan system is the perfect environment for young players to make the grade at Anfield.

With Joao Carlos Teixeira getting invaluable experience under Sami Hyypia at Brighton and Jordon Ibe playing under Steve McClaren at Derby County, the Academy director insists they will return as stronger players.

"We have a wishlist of clubs, and managers, who we think are particularly strong in the area of youth development," said Inglethorpe.

"The important thing is that when a player goes on loan, he is going to an environment which will teach similar things to what he would be learning at Liverpool.

"There are a lot more clubs in the Football League now who are committed to a philosophy and a way of playing which is conducive to youth development, and the loan system is something which enables us to tap into that.

"There is no shame in a 19 or 20-year-old being unable to crack the Liverpool first team straight away, so that is when the loan system comes in.

"If there isn't a chance for boys in particular seasons, then they may need to go on loan and adapt somewhere else, and arm their footballing CV with something more than just U21 football, which will then suggest to the manager that they are ready to be given a chance, and to take it.

"We've already had a bit of success with the system, and we expect there will be more in the coming years too."