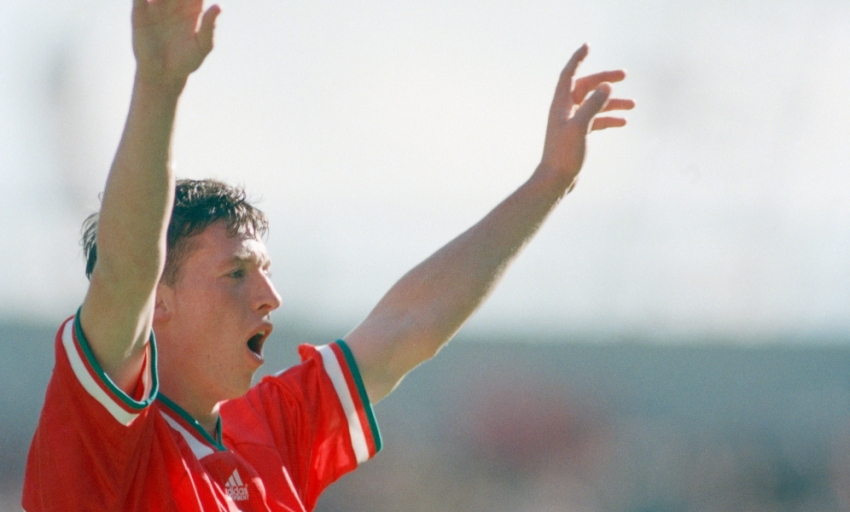 20 years ago today, on August 28, 1994, Robbie Fowler wrote himself into the record books with the quickest hat-trick in Premier League history to inspire a 3-0 destruction of Arsenal at Anfield.

Timed at a mere four minutes and 33 seconds, the Toxteth predator was relentless in finding the back of the net three times during a quite incredible first half in front of the Anfield Road end.

Two decades may have now passed since the man nicknamed 'God' set a record that has yet to be surpassed, but Fowler insists it is something he will always be extremely proud of.

"Even to this day it's still a record and I hope it remains a record," Fowler told Liverpoolfc.com recently.

"One of my favourite goals is the third one to clinch the hat-trick because it had a bit of everything - awareness, pace, although I don't know where I found that!

"It also had guile and I remember John Barnes playing a great ball over the top to me and I finished it at the second attempt.

"That made me as a player because people took notice of what I was like."

Want to relive one of the greatest trebles ever achieved at Anfield? LFCTV GO subscribers can watch Fowler's memorable feat by clicking play below. Sign up now.