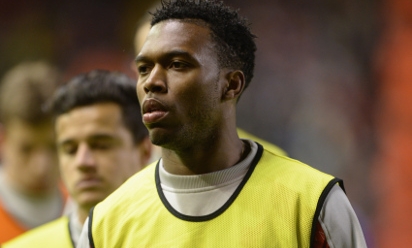 The Families: With Hope In Our Hearts

Liverpool have confirmed they'll give Daniel Sturridge every opportunity to prove his fitness ahead of Sunday's Barclays Premier League clash with Norwich City. 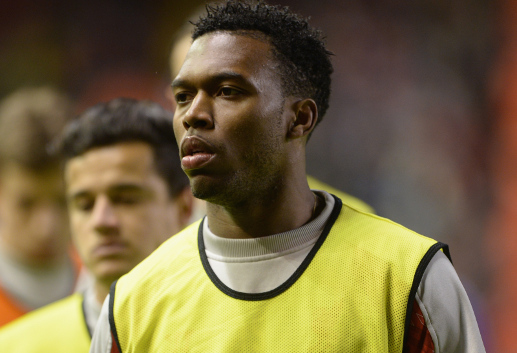 The striker had to be withdrawn in the 66th minute of last weekend's 3-2 win over Manchester City.

Sturridge has since undergone further assessment with the club's medical team at Melwood and a small strain was detected following a scan.

The 24-year-old will now undergo a treatment programme in order to try and be available for the trip to Carrow Road.