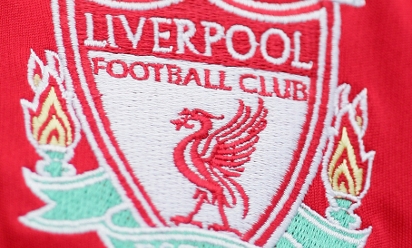 Sakho: Don't call me a hero

Liverpool and Cardiff City are pleased to jointly announce a £10 discount on adult and senior match tickets for both league meetings between the sides in the 2013-14 Barclays Premier League season.

The Reds take on the Bluebirds at Anfield on Saturday, December 21, with the return meeting at the Cardiff City Stadium on Saturday, March 22, 2014.

Both sets of away fans can apply for the tickets in the usual manner through the clubs' websites and ticket offices.

Liverpool and Cardiff have been speaking over the past few days and LFC consulted with the official Liverpool FC Supporters' Committee, who agreed this would be a good thing to do, particularly around the festive period when games are coming thick and fast.

This latest reduction is in addition to LFC's announcement in August to reduce all away tickets by £2 to £4, depending on the opposition, throughout the 2013-14 season.LFC looks forward to welcoming fans from Cardiff City to Anfield in a few weeks' time and hope our supporters enjoy the trip to South Wales later in the season.