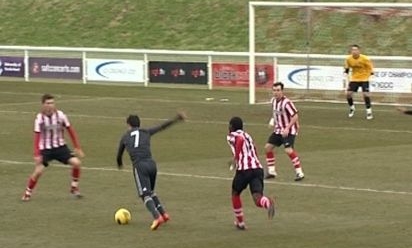 Conor Coady was on the mark as Liverpool Reserves drew 3-3 with Sunderland on Tuesday afternoon. Watch the best of the action now on LFC TV Online.

Jon Flanagan gave Rodolfo Borrell's side the lead when he netted from close range after Suso had struck the post, but the Black Cats stormed back to lead 3-1 at the break.

Coady then made it 3-2 with a header from a corner and Krisztian Adorjan's wind assisted effort from the left flank found the net as the Reds claimed an inspired comeback.

Suso also hit the bar, Eccleston and Adorjan came close and another effort was cleared off the line as Borrell's side pushed for a winner.