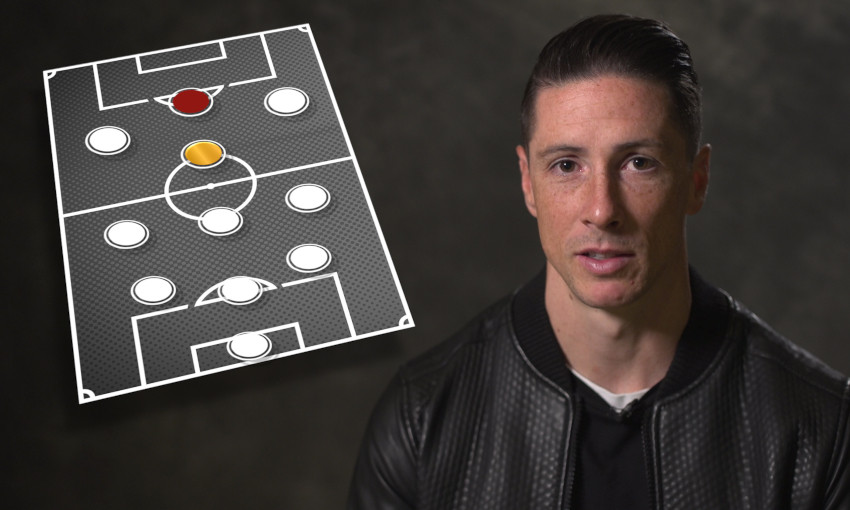 As Fernando Torres celebrates his 36th birthday today, see which players the former Liverpool No.9 recently chose to make up his Ultimate XI.

El Niño has a stellar cast of teammates to select from, of course, having reached the highest levels of the game with club and country before his retirement in 2019.

Torres picks himself up front and it’ll come as no surprise that the Spaniard fields Steven Gerrard in an advanced position in an attack-minded, hugely talented line-up.

But who else makes the cut? Find out in the video below…