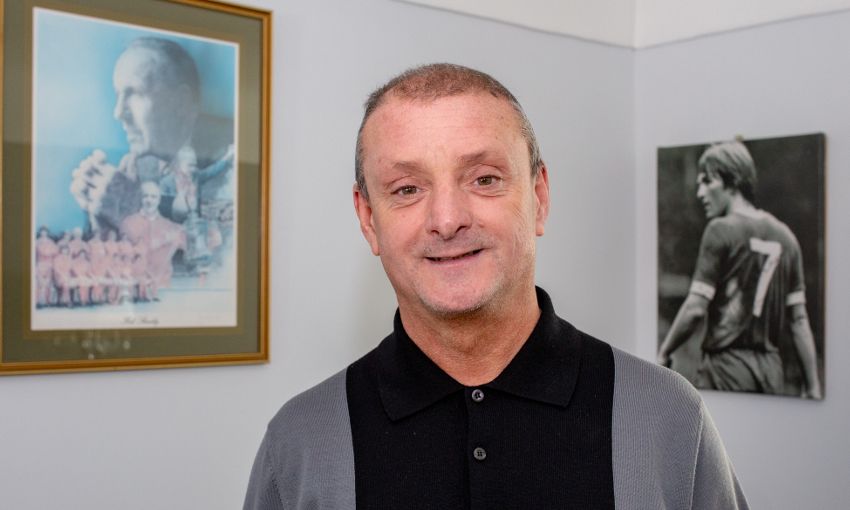 Stephen Monaghan, still a child, takes up a spot in the stands to watch his heroes in red, his Liverpool, claim an emphatic 6-0 victory over hosts Wolverhampton Wanderers in the First Division.

It’s an auspicious start to a fanatical habit that would largely come to define the youngster’s life. One that would continue through his teenage years, early adulthood and on.

Five decades after that gleeful experience in the Midlands, the supporter known to so many others as Ste Mono is still taking up his spot in the stands, still following the Reds up and down the country and around the world, missing only a handful of matches each season.

“I honestly couldn’t say,” he tells Liverpoolfc.com when asked for a rough total of games he has attended in that period.

“There are times where I missed quite a few because of work – or no work – but I couldn’t estimate. But I’ve never stopped. I couldn’t put a number on it.”

However many it is, the memories of that first away trip fifty years ago today have never faded.

“I went with my dad from Halewood on a coach,” Monaghan recalls. “I still remember the day vividly. We beat them 6-0 – Alun Evans scored two, so did Peter Thompson and Roger Hunt.

“From then on, I was hooked on the away games. A few weeks later we played Burnley, I went there, and around the local areas. As I got older I started going up and down the country and I haven’t stopped since.” 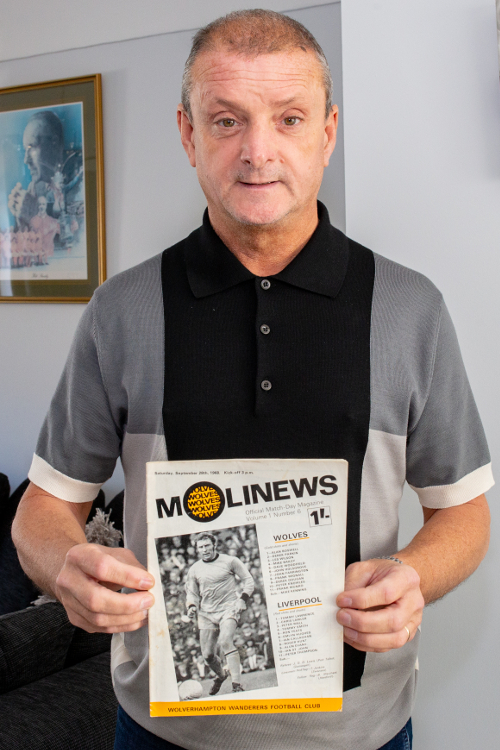 Monaghan’s loft at home overflows with a treasure trove of mementos from his adventures.

Ticket stubs, train passes, newspapers, posters and programmes – including one in pristine condition from that 1968 meeting with Wolves – provide a chronology of his travels and shortcuts to memories of what unfolded on the pitch.

But can he explain how it all began? And why he keeps on doing it?

“The reason was my dad. He was a football man, he loved Liverpool and for me it was a continuation. Like my son, Joe, goes the game now,” he says.

“I think life would be boring wouldn’t it? Some of my mates who have packed in going ask why I’m still going. And I say, ‘Well, what do you do on a Saturday?’”

Read an extended interview with Monaghan on his 50 years following the Reds away from home on Liverpoolfc.com next month.