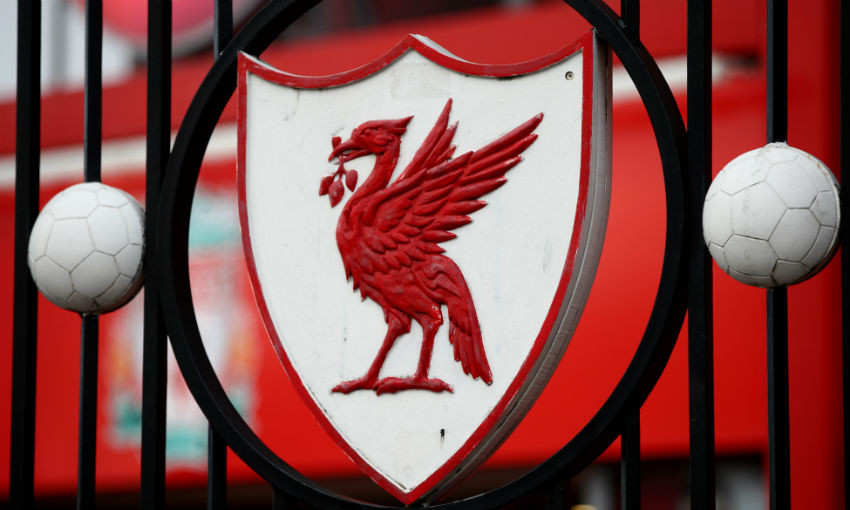 Liverpool Football Club is continuing to deal with a range of challenges caused by the impact of the COVID-19 pandemic and would like to update supporters on the progress that has been made to date.

While our priority from the outset has been to focus primarily on the health and wellbeing of our players, staff, supporters and local community, the club has also committed to playing as full a role as possible in the Premier League’s ongoing response to the crisis.

As such, we welcome Friday’s announcement from the Premier League which confirmed the provision of support for the National Health Service, the EFL and National League and a commitment for the 2019-20 season to resume only when it is safe to do so.

At club level, various other measures have been taken to protect the best interests of the club and our staff in both the short term and the long term, with all such actions being undertaken following various internal discussions. In some instances, further measures will follow only once all parties are in a position to proceed and updates will be provided as and when this is the case.

Liverpool FC has placed some staff who are impacted by the Premier League suspension on furlough. The club has confirmed those staff will be paid 100 per cent of their salaries to ensure no member of staff is financially disadvantaged. Last month the club also confirmed that it would pay its matchday and non-matchday staff while the Premier League is suspended.

Even prior to the decision on staff furloughing, there was a collective commitment at senior levels of the club – on and off the pitch – with everyone working towards a solution that secures jobs for employees of the club during this unprecedented crisis. There is ongoing active engagement about the topic of salary deductions during the period matches are not being played to schedule. These discussions are complex and as a result the process is ongoing.

In addition, with the health and wellbeing of all club staff being of paramount importance, a number of proactive steps have been taken to assist staff during the crisis. Steps include regular updates from the chief executive to keep staff informed of decisions and latest information and a new online portal providing health and wellbeing information and key contacts. This also includes guidance from the club’s sports psychologist on mental health and wellbeing and healthy eating advice from the club’s head of nutrition. The club has also launched a new learning and development platform providing specific help with adapting to working from home and dealing with remote working.

The club also launched ‘LFC Connect’; a social isolation initiative aimed at telephone contact with the most vulnerable in our communities. Our fan services team have been busy contacting the elderly and vulnerable and having a virtual cuppa with them.

For those who would normally participate in our schools and community programmes, we have filmed virtual sessions and exercise routines that can be done at home in order to keep fitness levels up. These fitness-at-home videos cover virtual chair yoga, walking football for our team of over-50s, mindfulness and fitness and football coaching for the tens of thousands of children who participate in our weekly programmes.