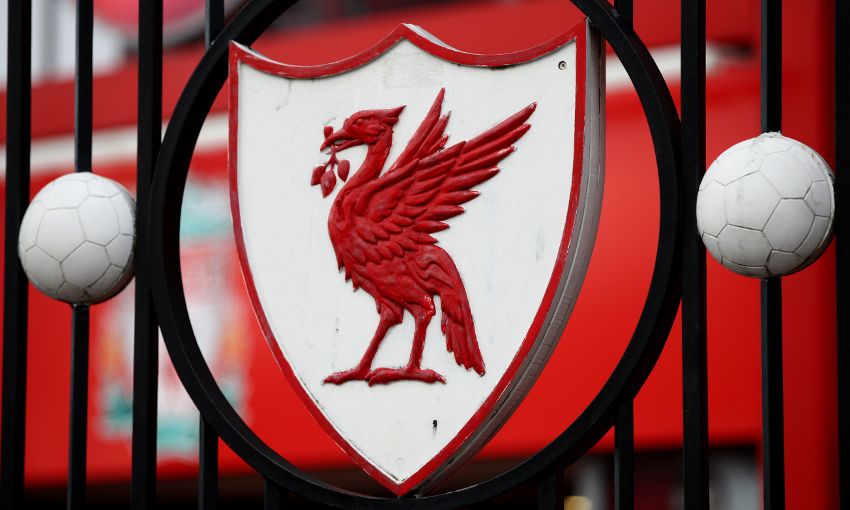 Liverpool Football Club boosted the Liverpool City Region economy by £497m GVA during the 2017-18 season, according to a report compiled by Deloitte's Sports Business Group.

The report highlights the economic impact LFC’s matches and day-to-day activities had on the city, the Liverpool City Region and the United Kingdom as a whole for the campaign.

Last season, the city itself felt the impact of £454m GVA (gross value added) and £575m looking at the UK as a whole.

GVA is a useful measure for understanding the economic contribution made by a business or industry to gross domestic product (GDP).

The club’s activities support more than 4,500 full-time equivalent jobs across the Liverpool economy (2.3 per cent of jobs in Liverpool), a number which jumps to 5,700 when looking at this from a Liverpool City Region perspective.

The ripple effect of LFC’s activity on the city is also clear – through local business supply chains and their employees, the knock-on effect is an indirect and induced £108m boost to the economy of Liverpool.

More than 1.5m football fans came to Anfield in the 2017-18 season and the impact of visitors from outside the local area is reflected in their £102m contribution to the visitor economy of the Liverpool City Region – broken down into £42m spend on accommodation, £28m in the area’s restaurants, cafes and bars, £15m on travel, £12m in the region’s retail, and a further £5.4m on groceries and other items.

For fans who travelled into Liverpool, the report also reflects their perceptions of the city. While 97 per cent of supporters travelling in from outside the region said they came specifically for the match, more than a quarter are likely to return to visit the city itself and 94 per cent said they would recommend others to visit the city.

The impact of the club’s activity in Liverpool is more than just financial. Through LFC Foundation, the club’s official charity, and Red Neighbours, the club’s local community programme, the lives of many local people have been profoundly impacted in a positive way; 152,000 local children took part in LFC Foundation programmes, 1,100 free tickets were given away to local schoolchildren, 450 Christmas lunches were served to local pensioners, 700 people were invited to free breakfast clubs during the school holidays, and 120 LFC staff volunteered in the local community, as well as fans donating enough food at each matchday to provide 1,768 foodbank meals for those in need.

Beyond matchday, the Deloitte report indicates that concerts due to be held at Anfield in the summer will also have a significant direct economic impact on the Liverpool City Region. The high-profile acts due to perform, such as Bon Jovi, Pink and Take That, could create a £4.1m impact per event through visitor spend on accommodation, restaurants and bars, and travel during their visit to the city.

Peter Moore, chief executive officer at LFC, said: “Understanding how our club impacts our region both from an economic and a social perspective is important. It’s clear that many of our matchday visitors come to Liverpool for the football, but return for the city itself, so there is a longevity and continuous cycle to the impact we’re creating.

“Through our community initiatives we’re also growing our impact season on season and through things like foodbank collections, have already surpassed last season’s total with still a third of this season to go. We’re also broadening this impact and as work starts on our new training ground development in Kirkby, so too will our community work through Red Neighbours.”