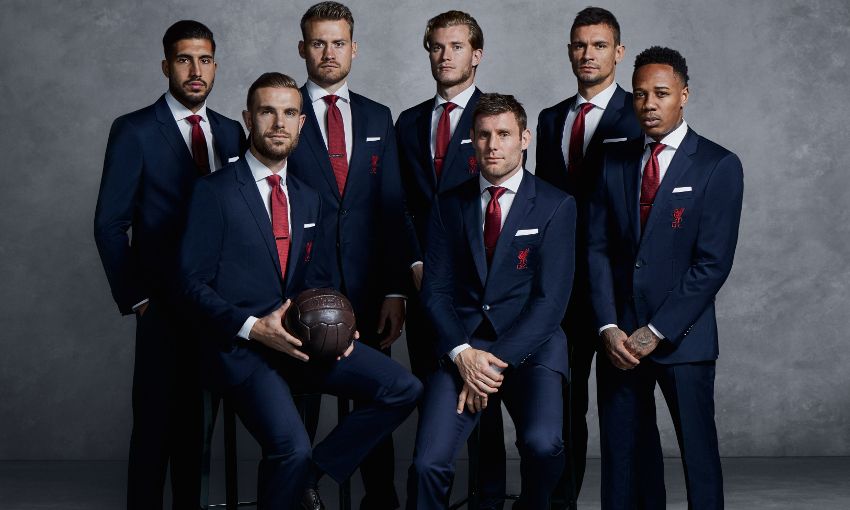 Liverpool FC and Hugo Boss have released new images of the first team's club suits to celebrate the renewal of the Reds' relationship with the German fashion label.

The club has renewed its partnership with Hugo Boss as official formalwear supplier for the third consecutive season.

Hugo Boss has two stores based in Liverpool city centre: Liverpool ONE and the Metquarter.

Check out our photo gallery below of the players wearing their 2017-18 season suits.