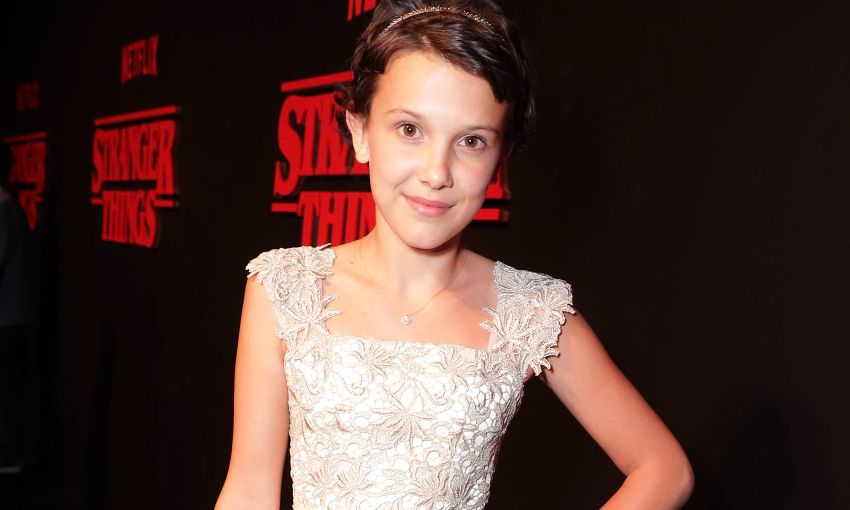 Offer extended until midnight: 50 per cent off 100 items in LFC store!

While millions of people around the world are tuning in to hit show 'Stranger Things', one of its stars – Millie Bobby Brown – is staying up until the early hours to watch Liverpool FC.

The 12-year-old came to prominence this summer with the release of the Netflix original series, in which she plays ‘Eleven’, a girl with psychokinetic abilities.

There was little power of persuasion required to ensure Millie became a Reds fan in real life, however, with both her father and brother passionate followers of Jürgen Klopp’s team.

And the young actress has been bitten by the bug too, confirming in an interview with Liverpoolfc.com that she is a fully-fledged member of the club’s collection of celebrity supporters… 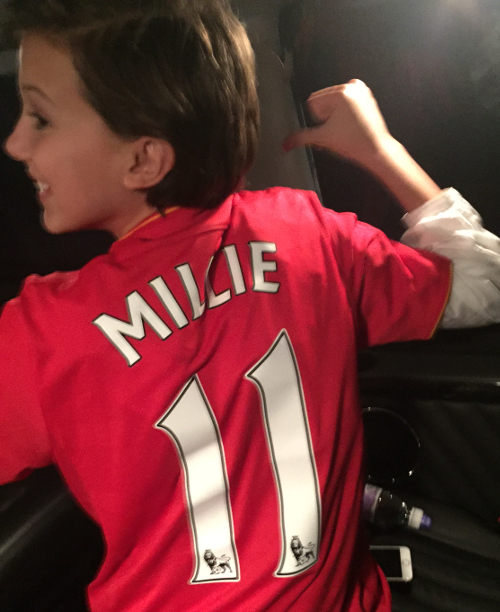 So, why do you support Liverpool?

When I was younger, my dad got me a whole Liverpool kit. My brother is a massive fan and it’s kind of like a legacy. I didn’t really have a choice! Now I watch them and I love Liverpool. I watch the games. My brother is 19 and is the biggest fan, he supports obsessively!

How often do you watch games, because it must be difficult with the time zones?

When I’m in America, it is like 4am and we’re watching the game. When we’re here, it’s obviously whenever the games are on. We get people over – it’s an event for us.

Are you planning to visit Anfield?

I’ve never really had the chance to go. Tickets are always sold out or there’s always something wrong. That would be amazing. When I watch on TV, I want to be there – it seems so uplifting. The atmosphere is incredible. When I go to conventions and walk out on stage, it’s like ‘wow!’ and I feel like that’s constant when watching the game.

Who is your favourite player in the Liverpool team?

Your superpower on the show is psychokinesis. If you were able to use that power to help Liverpool in some way, how would you do it?

I’d want them to communicate. I’d want to share my power with each of them and then if one person got hurt, they could go onto the pitch and heal them with my other power. That’s what I’d do.