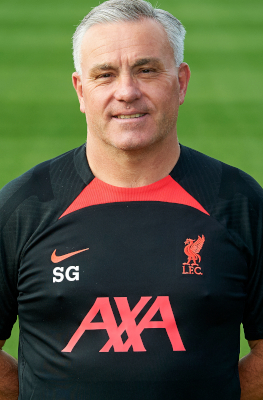 Steve Gorst is the head of pre-Academy recruitment.

Steve came back to the club in 2004 to work at the academy on a part-time basis, before taking up the full-time role in 2016.

Steve is a highly respected figure at the academy as he continues to aspire to bring the best young talent around to the Liverpool family.