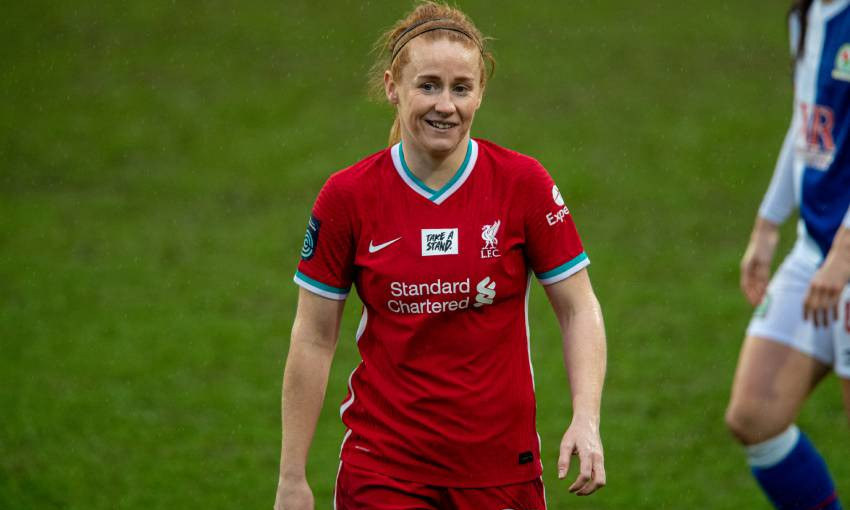 Rachel Furness has won the Women's International Personality of the Year prize at the Northern Ireland Football Writers' Association awards.

The Liverpool FC Women midfielder is the first recipient of the honour after her five goals helped Northern Ireland qualify for the 2022 European Championship.

After collecting the award on Thursday, Furness said: "I'm shocked but ultimately delighted.

"It's a great honour for myself but it's the whole team behind me that have put me in this position. I'm just very grateful and happy.

"It's really hard to put into words how amazing this last year has been. We've created history, we've done something as a nation that everyone thought was impossible.

"I just think it really tops off a fantastic year internationally."