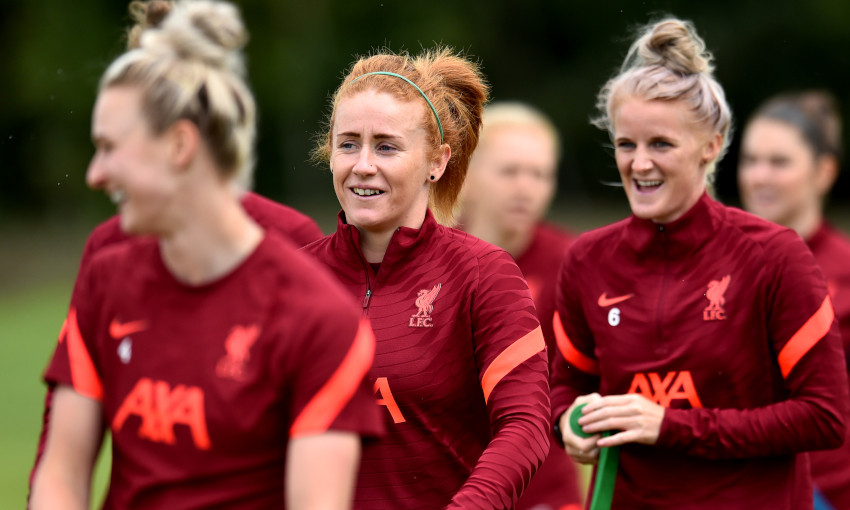 Liverpool FC Women vice-captain Rachel Furness has returned to team training for the first time since breaking her leg just over three months ago.

The Reds’ talismanic midfielder joined her teammates on the pitches at the Campus this week, having been sidelined since fracturing her fibula playing for Northern Ireland in their successful Euro 2022 play-off with Ukraine in April.

Furness will also have a new squad number as she takes the No.10 shirt for the season ahead. 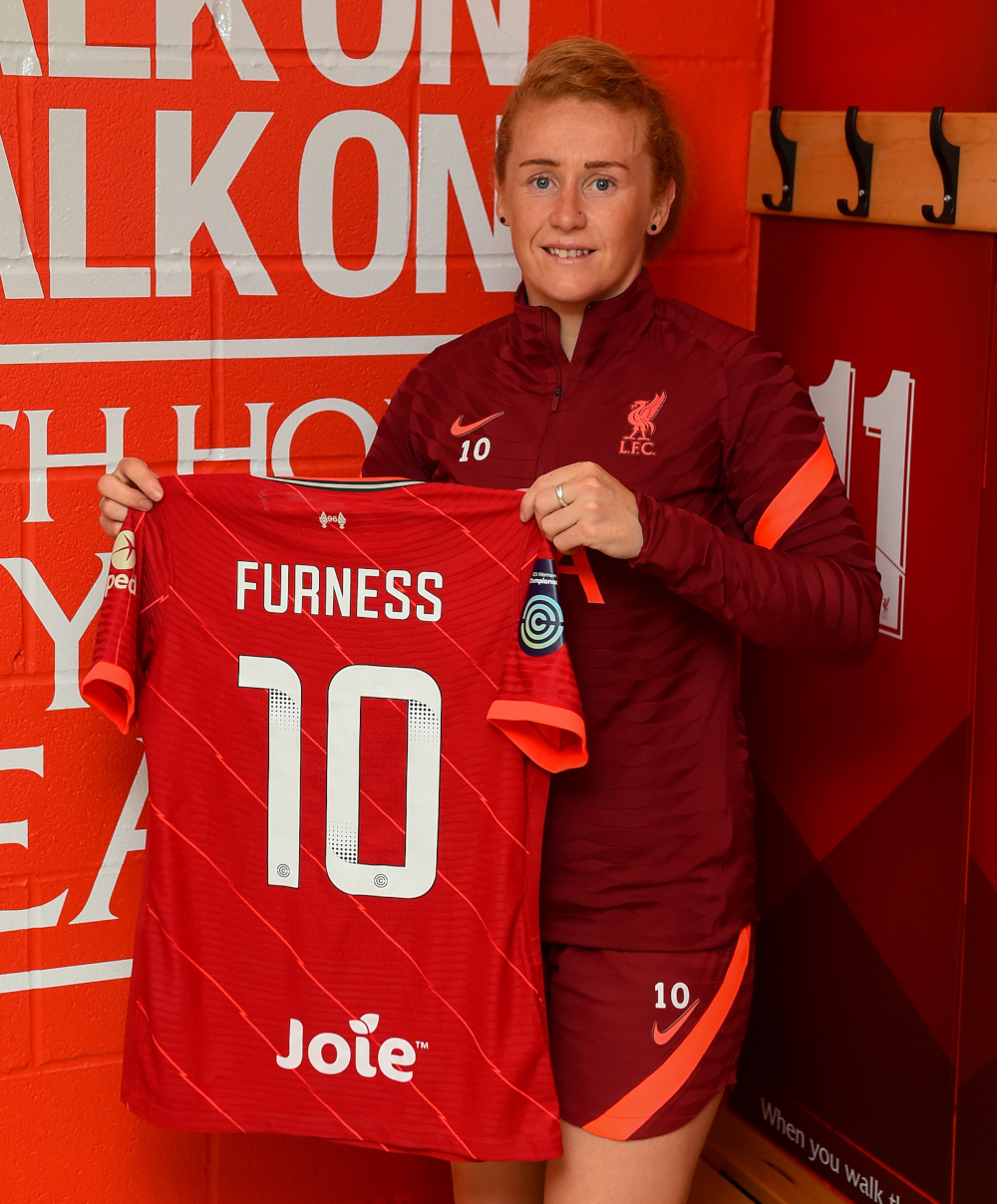 “It was really good to be back in around the girls,” she told Liverpoolfc.com. “Watching training for the past month has been good but it just felt great to be back involved.

“The ankle, touch wood, feels fantastic and now it’s just about building up that sharpness and fitness. Being back in training, that’ll come with time.

“It’s been tough, I’ve been working all summer with the medical team to get myself back in a good place. They’ve been fantastic and I’ve ticked off all the boxes I need to and now it’s a matter of building up the sessions and getting some game time.”

The Reds travel to Leicester City for a pre-season friendly on Sunday but that particular clash will come too early for the game time Furness craves.

“The aim is to get some pre-season minutes, compete for a place and show the best version of myself,” she said.

“I really want to show Matt [Beard] I want to be in the team. I’m not sure when my first minutes will be but it’s not too far off and I’m really excited.”

Furness returns to a squad with six new signings already settling in and she has been impressed with the impact those new faces have made already. 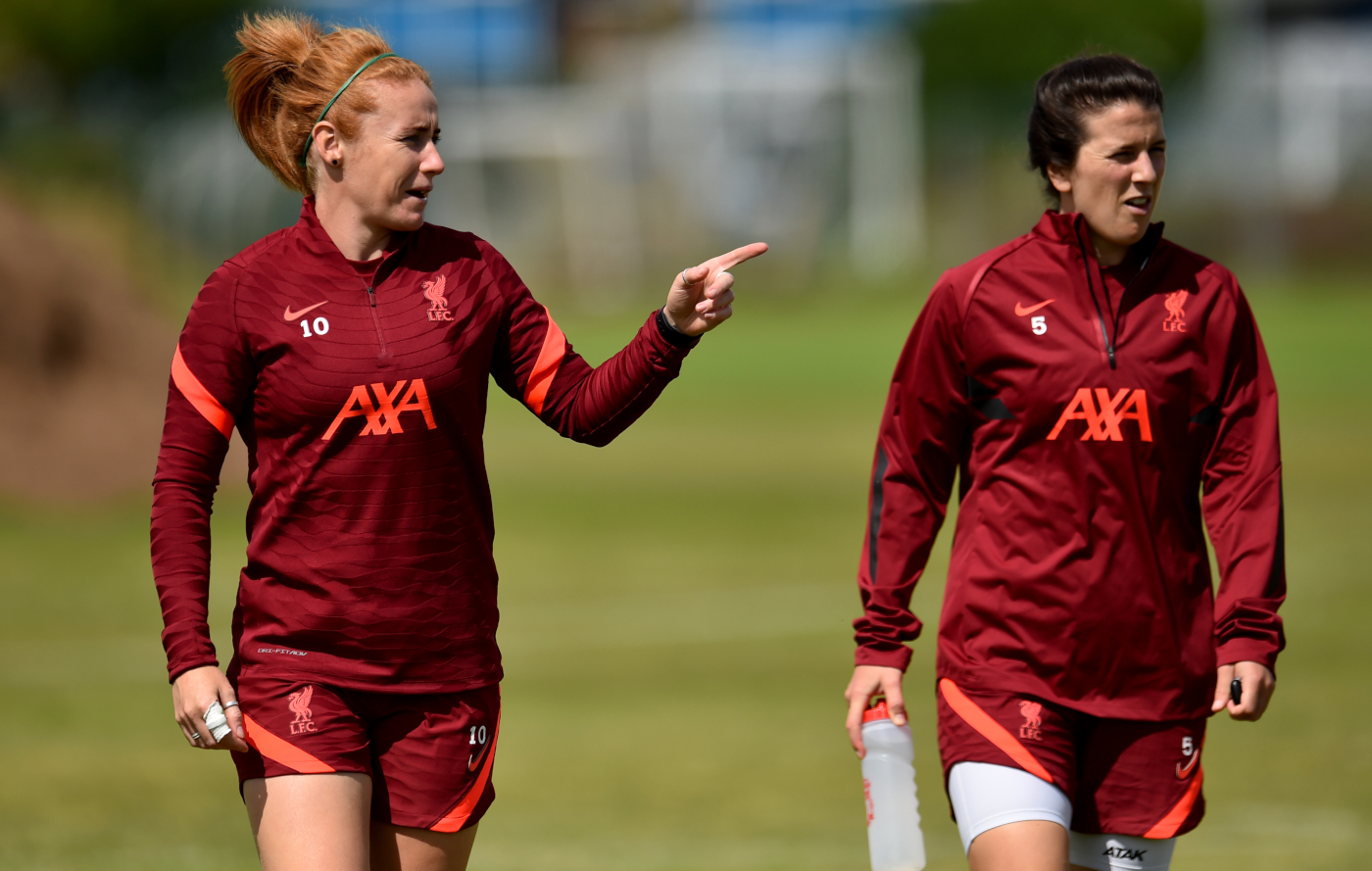 “The buzz we all have, we all get on, we all have a laugh but when it comes to the training pitch it’s serious and we’re trying to implement what Matt wants going into the season,” continued the 33-year-old.

“All the new girls have been fantastic. The intensity has upped a level, Matt’s demanding that and the girls are thriving off it. I think we’ve got a really strong group.”

So, is there a story behind her desire to wear the No.10 jersey for the year ahead?

“I’ve worn No.10 for Northern Ireland for as long as I can remember, so when that number came up I just thought it was a no-brainer,” Furness explained.

“I know what it means to wear that shirt so I hope I can do the shirt and the number justice and wear it with pride.”