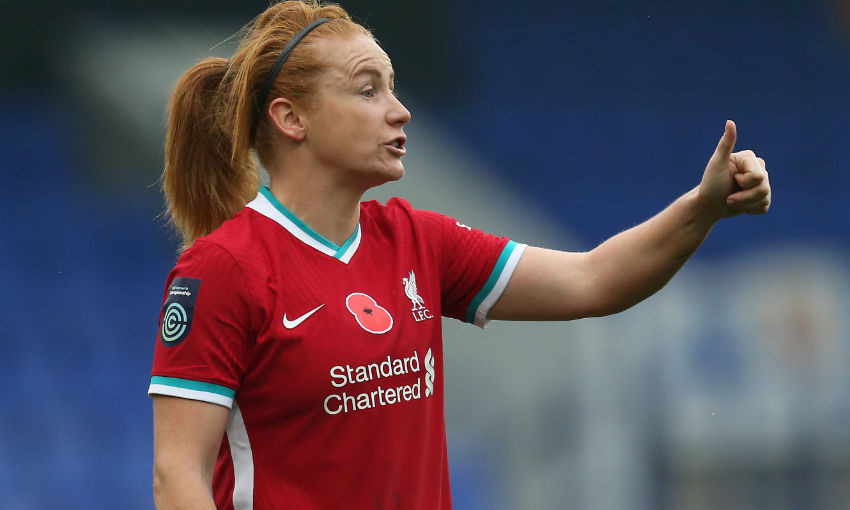 Rachel Furness believes the Liverpool FC Women squad are 'challenging ourselves week in, week out' ahead of their trip to Blackburn Rovers Ladies on Sunday.

But the midfielder and her teammates are well aware of the dangers Blackburn could pose in Sunday's 2pm kick-off on Women's Football Weekend - a game you can watch live and free across LFC club channels. 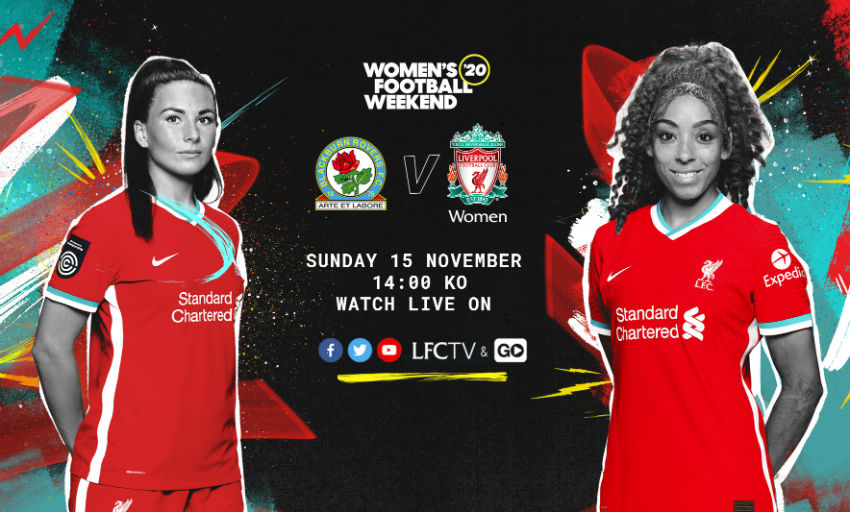 Furness told BBC Radio Merseyside: “The Championship poses different threats and it has been hard to adjust. We’ve had a good start - though we always would have liked a better one - and we’re really picking up some momentum now and we’re excited for the season carrying on.

“We’re coming up against sides that are difficult to break down, so it’s a different challenge every week. We’re challenging ourselves week in, week out and we’re improving week in, week out.”

The Reds currently sit one point off the top of the table after last week's 1-0 victory over Sheffield United, which was lit up by Rinsola Babajide's sensational solo strike.

“It was fantastic,” Furness noted, of Babajide's goal.

“I don’t think any of the girls were surprised when it went in because we see it every day in training. I’m very happy for Rins to get the winning goal, it was a very tough game as Sheffield were unbeaten and haven’t conceded many goals.

“For Rinsola, it was a fantastic to get the goal and get us the three points.”

The Reds enjoyed two wins over Blackburn last season but Furness insisted there will be no complacency from Vicky Jepson’s side on Sunday.

“That’s last season. Blackburn have strengthened a lot, we played them in pre-season and they were already a better side. They have some confidence and momentum after last week’s result and are playing some very good football,” the Northern Ireland international continued.

“We’ve prepared well, our preparation has been very good this week and we know it’s going to be a tough game.” 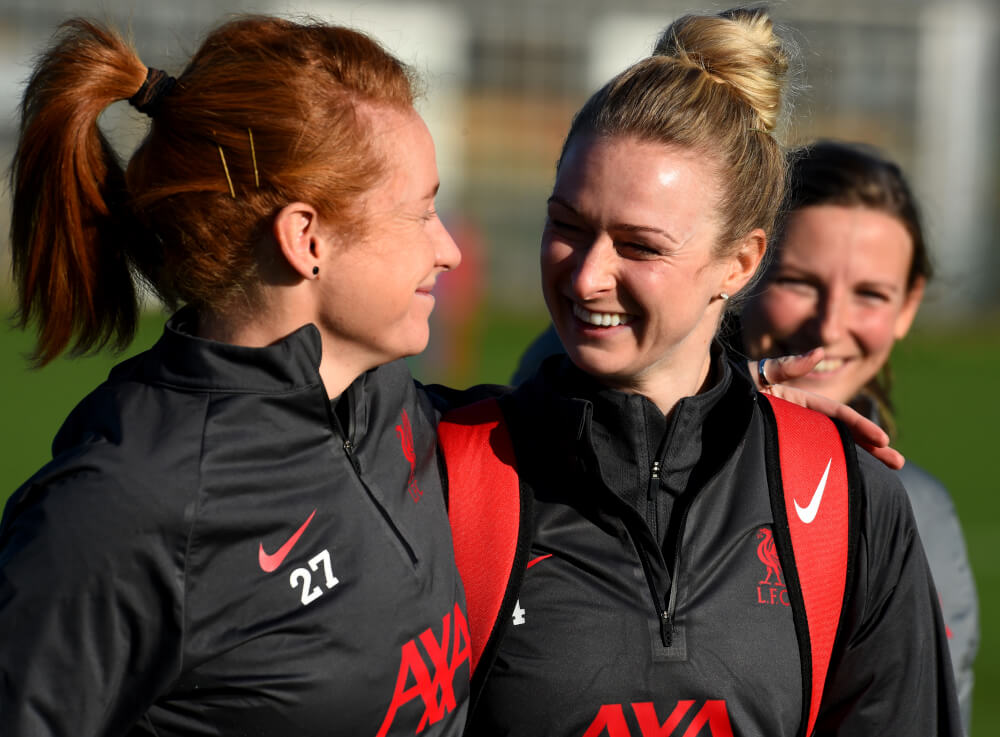 Typically, Furness passes most of the credit for her fine form to those she plays with.

She said: “I don’t think I’ve had as good a start to a season in my career before. I’m just thankful to be playing and for the teammates I have around me. I haven’t scored my goals myself, but it’s my teammates who set me up.

“I’m just glad to be part of the squad and Liverpool as a whole.”