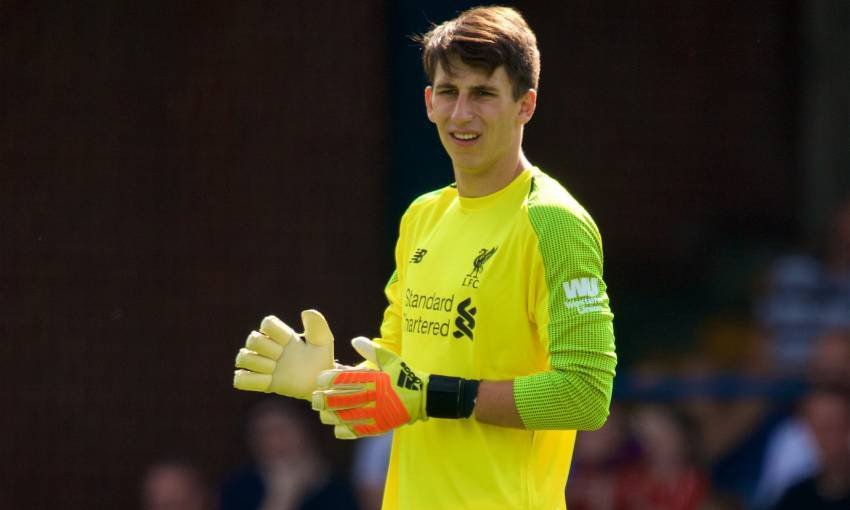 Kamil Grabara has completed a permanent transfer to FC Copenhagen.

The Polish goalkeeper finalised a switch to the Danish Superliga side on Saturday after a five-year spell as a Liverpool player.

Grabara joined the club's Academy set-up in the summer of 2016 and represented the U18, U19 and U23 sides during his first two seasons on Merseyside.

He trained regularly with Jürgen Klopp's first team and featured during their pre-season programme ahead of 2018-19.

The 22-year-old's development was also aided by productive loan spells at Huddersfield Town and AGF Aarhus.

Everybody at Liverpool FC wishes Kamil all the best for the future.