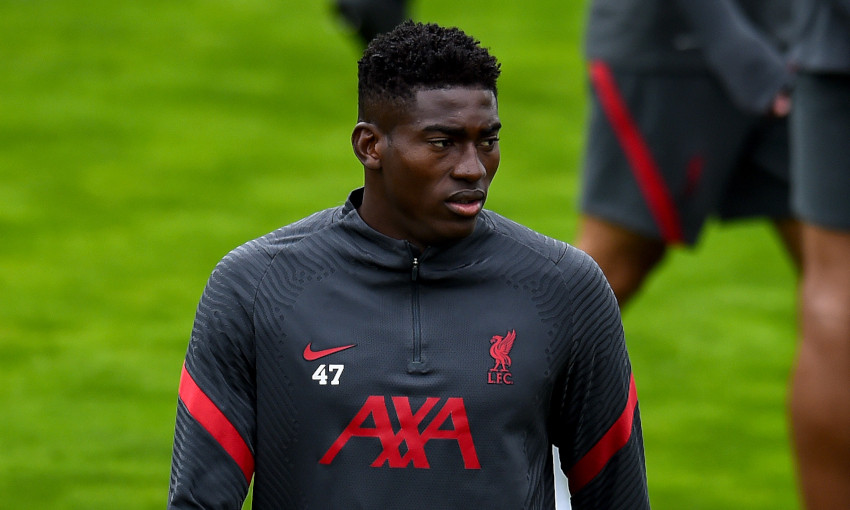 Liverpool striker Taiwo Awoniyi has joined Bundesliga side Union Berlin on loan for 2020-21.

The 23-year-old is set to spend the duration of the season in Germany after a switch was agreed between the clubs on Saturday.

It represents a second successive campaign in the Bundesliga for the Nigerian, who made 12 appearances in the division for FSV Mainz 05 last term and scored one goal.

Awoniyi, a FIFA U17 World Cup winner in 2013, had previously signed a new long-term contract with the Reds in the summer of 2018, having moved to Merseyside three years earlier.