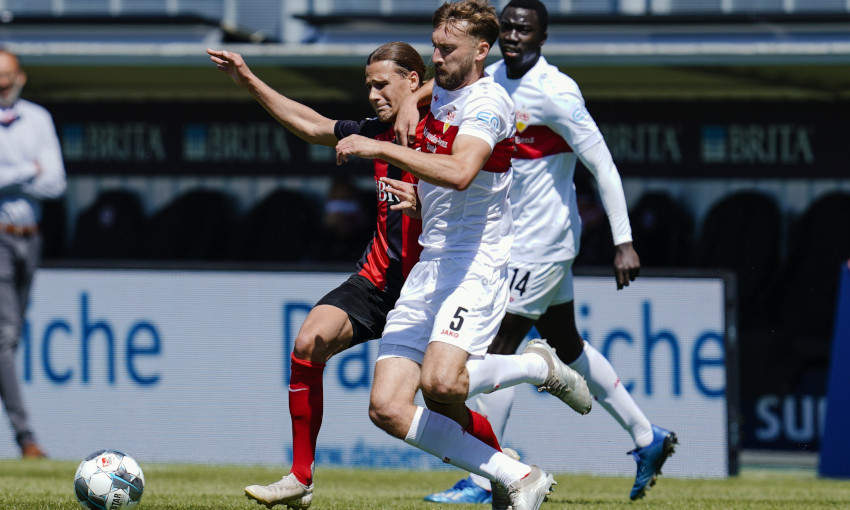 Liverpool striker Taiwo Awoniyi was on target for loan club FSV Mainz 05 as they came from two goals behind to draw with Cologne on Sunday.

Awoniyi came off the bench in the 56th minute and required only five minutes to open his Bundesliga account and begin a comeback for his side.

The 22-year-old found space in the penalty box to tuck in a low cross from the right as Mainz battled to secure a 2-2 result that earned a valuable point near the foot of the table.

Earlier in the day, Reds defender Nat Phillips - pictured above - played just short of an hour as VfB Stuttgart resumed their 2. Bundesliga campaign with a 2-1 defeat at Wehen Wiesbaden.

The German divisions restarted this weekend following the suspension of football due to the COVID-19 pandemic, with Marko Grujic involved in a win for Hertha BSC on Saturday.