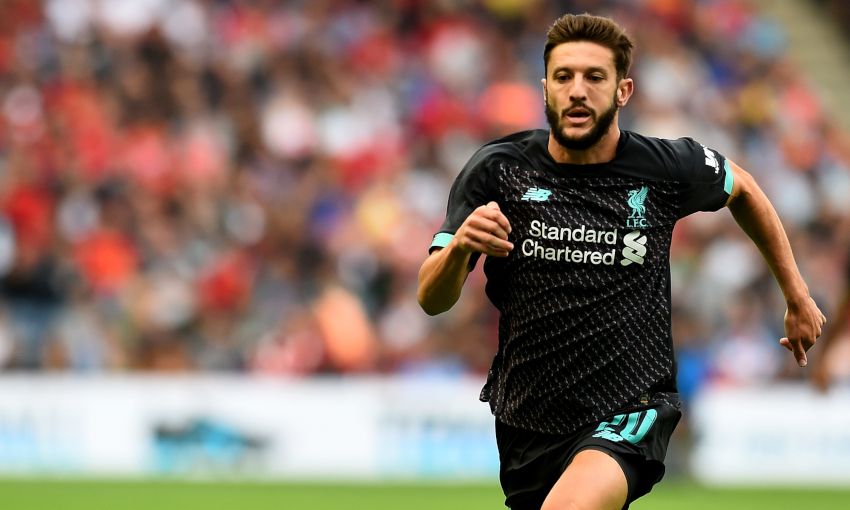 Adam Lallana has been studying Fabinho in Liverpool's opening games of the season as he develops his potential as an option in a deeper midfield role.

The No.20 was used in the ‘No.6’ position during the summer as Jürgen Klopp tested a tactic he believes could be beneficial to the Reds in certain scenarios this term.

Lallana – who of course made his name as a more advanced midfielder for club and country – impressed, thriving on the greater frequency of possession the job brings.

And with a view to broadening the range of positions he could be called on for by Klopp, the 31-year-old is enthusiastically educating himself on the finer points of the role.

“I’m still waiting to get a chance there. That may, or may not, come, but it definitely interests me,” Lallana explained to The Times.

“I find it very stimulating because I get more of the ball than I have ever had in my career before. Sometimes as a No.8 you are making decoy runs, or you are offering and you don’t get the ball.

“Whereas if you are in the ‘six’ you are centralised to the play, involved in the build-up a lot more. That is what I noticed straight away. That’s where the stimulation comes from — it feels good to be on the ball.

“I have not gone into it too deeply. Jordan [Henderson] told me I need to watch [Barcelona’s] Frenkie de Jong. The way he plays it, he kind of dribbles a little bit more than other sixes would, which obviously brings a bit of risk but that is in my game.

“I do watch the six more so now than what the eight does because I know that reasonably well. What are their movements like? I’ve found myself focusing on Fabinho a little bit in our first games and he has played it outstandingly well.” 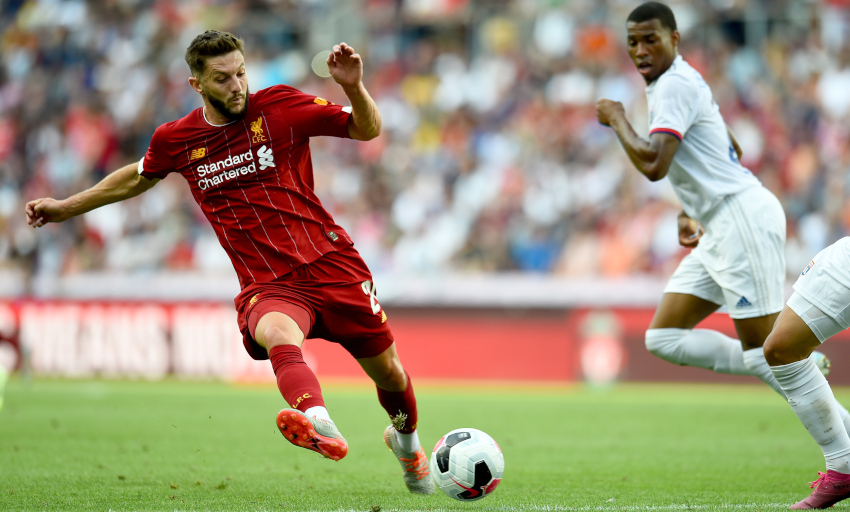 Lallana has featured twice from the bench this season – his sixth with Liverpool since signing from Southampton – having endured two years affected by niggling injuries.

But with Klopp’s men competing in the Premier League, Champions League, FIFA Club World Cup and two domestic cups, the Englishman anticipates opportunities if he maintains his fitness and matches the increasing level within the squad.

“I feel happy. I feel fit and strong,” he added.

“If I want to be part of this team, the best team in Europe, I need to keep improving and developing and that is what I have found difficult over the last two years because I have not been able to show that. I can’t be the same player, I need to be better because the team is better.

“I didn’t make the squad for the first game of the season [against Norwich City] and that was a bit of an eye-opener. I didn’t see that happening. I hadn’t experienced that since I was growing up at Southampton.

“But it is a 60-game season and I look at my last couple of seasons and think: ‘Just be patient, be persistent and eventually my chance will come.’